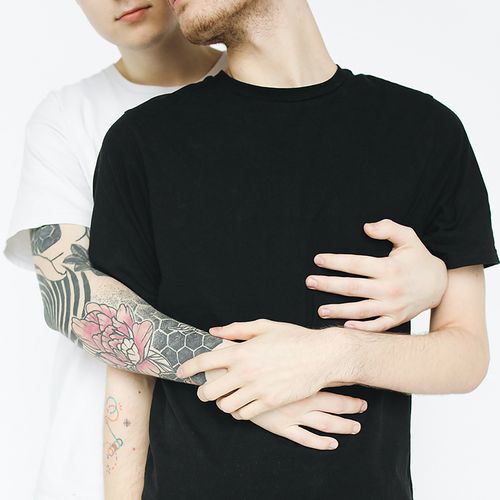 In a study involving a group of love-struck Stanford University undergrads, researchers discovered that high-octane romantic love might be a natural analgesic.

Love's painkilling effect isn't just that the person is distracted by thoughts of the loved one—although that works, too. Instead, the researchers found that feeling "head-over-heels" activates the same dopamine-oriented centers of the brain that tune in to illicit drugs such as cocaine.

"These pain-relieving systems are linked to reward systems," said Sean Mackey, MD, PhD, senior author of the paper that appeared online in PLoS One. "Love engages these deep brain systems that are involved with reward and craving and similar systems involved in addiction."

"This gives us some insight into potential ways of further probing and ultimately translating that into treatment for pain," added Dr. Mackey, who is chief of the pain management division at Stanford University School of Medicine.

The authors recruited 15 Stanford undergrads who were "wildly, recklessly in love," said Dr. Mackey, adding that the recruitment process took "only days."

"It was the easiest study I've ever recruited for," he said. "Within hours they were all banging on my door, 'Study us! Study us! When you're in that kind of love, you want the world to know about it."

The besotted seven men and eight women, who were still in the newly smitten phase of their relationships, came to the study with a picture of their beloved.

Researchers flashed the picture of the beloved while inflicting pain with a handheld thermal probe. As a control, participants were asked to name every sport that doesn't involve a ball, a form of distraction, while also activating the probe.

"To our pleasant surprise, both love and distraction reduce pain to an equal amount and that was good because it more fully allowed us to compare them," Dr. Mackey explained.

The pain relief afforded by looking at the picture of the beloved seemed specific to that act-when participants were asked to look at a picture of an equally attractive and familiar acquaintance, their pain levels did not recede.

On the other hand, in love, very primitive, reptilian brain systems that are classically involved with the reward systems that motivate our basic drives were involved," he said.

Although the students in this study were at an age when love is often in the air, Dr. Mackey believes the results would easily translate to older folks.

"This doesn't require you to be an undergraduate at a university to fall head-over-heels in love," he said. "Even older people can do that."

Nor would someone have to be in the initial throes of a love affair to benefit from love's soothing effect.

"This gave me a greater appreciation that, for a patient in chronic pain, being in a loving relationship may actually provide some analgesic benefit," Dr. Mackey said.

Still, love can be an elusive prospect for many. Joe Contreras, MD, chair of pain and palliative care at Hackensack University Medical Center in New Jersey, believes that distraction might be a more accessible (but often ignored) pain remedy.

Finding ways to distract yourself is "definitely something that is unfortunately underutilized, I believe, because our (medical] system does not incentivize it and insurance companies don't pay for it," he said.

"This is still very far from [being useful clinically)," she said. "In my opinion, this is just another demonstration of the fact that pain is an extremely complex phenomenon and it's heavily dependent on perception, and that is actually very different across people." 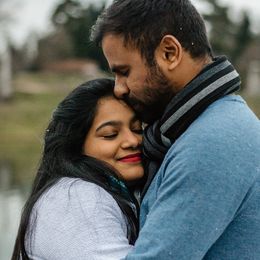 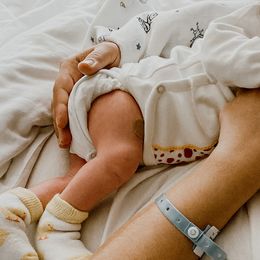