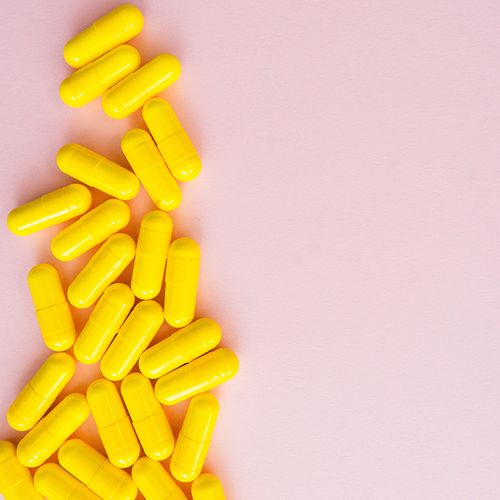 Long-Term Use of Antibiotic May Help Those With COPD

Thousands of Americans, many of them smokers or ex-smokers, suffer from the 1 lung condition known as chronic obstructive pulmonary disease (COPD). Now a recent study finds that patients placed on the common antibiotic azithromycin may be able to cut down on hospitalizations due to flare-ups of the disease.

COPD is a progressive disease involving bronchitis and emphysema that affects the ability to breathe. The condition is often associated with smoking.

"Given that exacerbations of COPD can be life-threatening, prevention of such events is critical," said Victoria Richards, PhD, assistant professor of medical science at Quinnipiac University in Hamden, Connecticut. Use of the antibiotic might also cut down on the need for doctor's office visits and boost patients' quality of life, said Dr. Richards, who was not involved in the study.

In the recent study, researchers compared how patients fared on a 12-month regimen of the drug versus patients who were given a dummy medication.

"COPD patients who have been hospitalized for a respiratory event are at particularly high risk for re-hospitalization," said lead study author Fernando Martinez, MD, MS, in a meeting news release.

"We wanted to examine whether chronic azithromycin therapy might provide a benefit in these patients," said Dr. Martinez, who is director of pulmonary diagnostic services at the University of Michigan Health System, in Ann Arbor.

You Don't Have to Be Overweight to Have Sleep Apnea

The chronic condition-which involves shallow or missed breaths during sleep-is most common in people whose airways are partially blocked by fat tissue.

However: It can occur in thin people who have narrow jaws or throats, as well as women in midlife whose throat muscles have weakened. If you suspect sleep apnea, talk to your doctor. Sleep apnea is associated with heart problems and other complications.

To assess treatment effectiveness, the researchers looked at Jata from a prior study conducted by the COPD Clinical Research Network.

Patients in that study had either suffered a so-called "acute exacerbation" of COPD in the year leading up to the study or were using supplemental oxygen at the beginning of the study.

For one year the patients randomly were assigned to receive either a daily dose of 250 milligrams of azithromycin or a placebo.

The result: Compared with the placebo group, patients taking the antibiotic were able to benefit from longer gaps between hospitalizations.

"We found that there was a significant delay from the first respiratory-related hospitalization to the next one among those treated with azithromycin," Dr. Martinez said. He said the finding also held for re-hospitalizations that were due to any cause, not just respiratory issues.

The research was presented at the annual meeting of the American Thoracic Society in Philadelphia.

One expert said the findings warrant further investigation, but pointed out that the history of antibiotic use in people with respiratory disease has had its ups and downs.

"A number of years ago, it was reported that Ketak, an antibiotic in the erythromycin family, was helpful in reducing exacerbations in asthma," said Len Horovitz, MD, a pulmonary specialist at Lenox Hill Hospital in New York City. "[However, there were other problems with this antibiotic, and it was discontinued."

He called the recent findings with azithromycin promising," but added a caveat-"It was recently found that azithromycin is contraindicated in patients with cardiac arrhythmia, which (can occur in COPD, so these factors must be viewed with caution."

For his part, Dr. Martinez said more research will need to be done to confirm the study results, and experts note that findings presented at medical meetings are typically considered preliminary until published in a peer-reviewed journal. 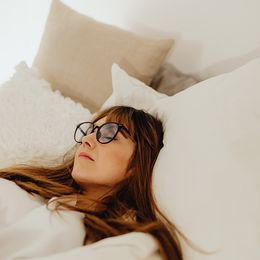 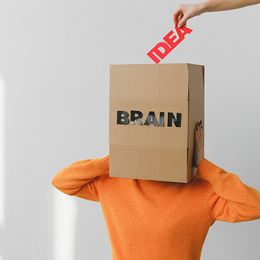