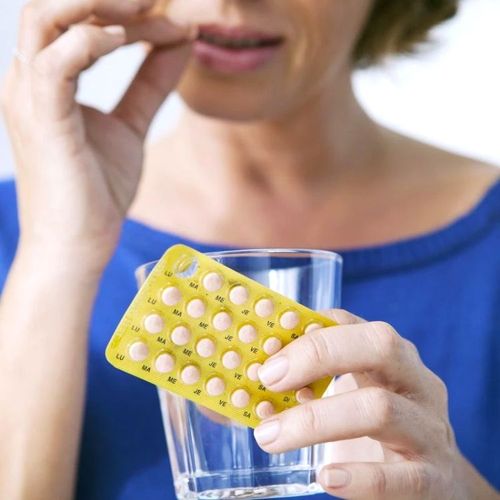 Postmenopausal women who have had a hysterectomy and have used estrogen therapy for 15 years or more appear to be at a higher risk of breast cancer, according to a recent study.

For the study, Dr. Wendy Y. Chen, lead researcher of the new study, who works at Brigham and 'Women's Hospital and the Dana Farber Cancer Institute, both in Boston, and her colleagues collected data on 28,835 women who were part of the Nurses' Health Study. Of the 934 women who developed invasive breast cancer during the study period, 226 had never used hormones and 708 were using estrogen at the time.

Chen's team believes that the effect of estrogens is cumulative. "We found that there was a 42% increased risk for all types of breast cancer for women who had used estrogen alone for 20 or more years," she says. However, for the type of breast cancer that is hormone sensitive, there was a 48% increased risk after 15 years of estrogen use, she reports.

Past studies that looked at estrogen taken along with the hormone progestin have linked this combination to an increased risk of breast cancer among postmenopausal women. However, results recently released from the Women's Health Initiative (WHI), a large clinical trial of hormone therapy, found no significant connection between estrogen therapy alone and breast cancer in women who took the hormone for seven years.

Given these findings, women need to consider whether they want to use estrogen-which is typically used to ease menopausal symptoms such as hot flashes, vaginal dryness and loss of energy-over an extended period, Chen says. "Estrogen only causes cancer after prolonged exposure. For women who use estrogen alone, and have been on it for more than 10 years, they would want to consider how much longer they want to remain on estrogen," she says.

For women taking estrogen for less than 15 years, studies have not shown a significant increase in risk, Chen says. "But after 15 years, women should speak to their physicians about the benefits of being on estrogen and how that would be weighted against the risks."

Women who decide to stay on estrogen should have regular mammograms, Chen advises.

Dr. Jennifer Wu, an obstetrician/gynecologist at Lenox Hill Hospital in New York City, thinks these findings support the current guidelines for estrogen use. "The current recommendation for estrogen therapy is to use the lowest effective dose for the shortest duration of time," Wu says. "Patients must understand that the benefits of estrogen come with certain risks." 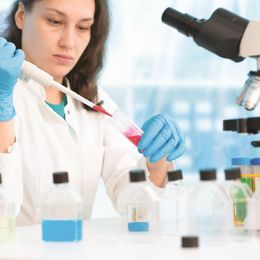 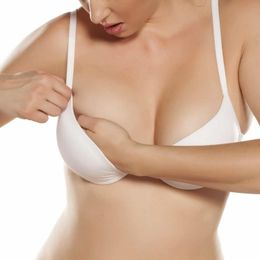