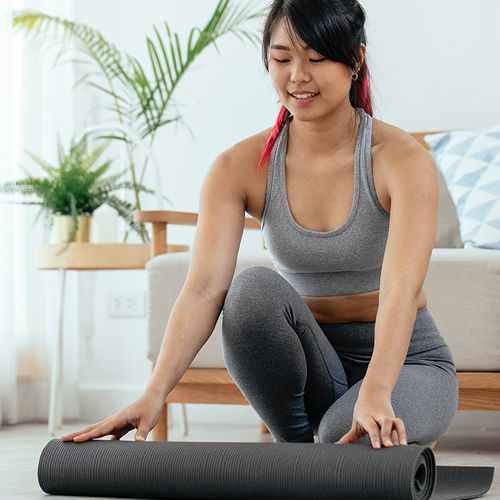 Even though people who are newly diagnosed with type 2 diabetes intend to L control the disease with lifestyle changes such as diet and exercise, only 3% are successful—often because these steps can be difficult to follow on a long-term basis.

Solution: Recent research has identified simple, more effective ways to control diabetes, with little or no use of medication. Sometimes, they can even reverse the signs of the disease.

Bonus: These strategies also can help prevent full-blown diabetes in the 40% of Americans ages 40 to 74 who have a precursor to the disease known as prediabetes.

What you should know now…

Diabetes causes elevations in blood sugar (glucose), the primary fuel that powers our bodies' cells. A normal fasting blood sugar level (measured after eight hours without eating is below 100 milligrams per deciliter (mg/dL).

Nearly 20 million Americans—more than half of them over age 60—have type 2 diabetes. The pancreas no longer manufactures sufficient amounts of the blood sugar-regulating hormone insulin or the body becomes insensitive to insulin effects, and blood sugar levels rise above 125 milligrams per deciliter (mg/d1.). Another 54 million Americans have prediabetes, where fasting blood sugar levels increase to 100 mg/dL to 125 mg/dL.

It's a common misconception that being overweight and having a sedentary lifestyle are enough to cause the glucose-regulating hormone insulin to lose its effectiveness. In fact, most people who develop diabetes are genetically predisposed to the disease. Excess body weight and inactivity simply activate the genes that trigger diabetes.

Type 2 diabetes is often downplayed as a "little blood sugar problem," but the disease can have devastating consequences, Prediabetes and diabetes damage arteries, increasing the risk for heart disease and stroke two-to fourfold. In addition, diabetes is the leading cause of blindness (from damaged blood vessels in the eyes)...and nontraumatic amputation of lower limbs (due to chronic foot ulcers that are caused and complicated by poor circulation and abnormal nerve conduction resulting from diabetes).

The Basics Made Easier

Eating right, getting regular exercise and reducing stress may sound like all-too-familiar advice for preventing and controlling diabetes, but new research has uncovered ways to make these practices simpler than ever before…

Best weight loss diet: For long-term health, weight-loss and diabetes control, research supports the use of a low-fat vegan (pronounced "vee-gun") diet, which does not include any meat, poultry, fish, dairy or eggs, and includes only vegetables, fruits, whole grains and legumes, such as lentils and black beans.

Recent research: Ninety-nine people with type 2 diabetes were asked to go on either a low-fat, low-sugar vegan diet or a diet following American Diabetes Association (ADA) guidelines, focusing on calorie counting and portion control. After 22 weeks, those on the vegan diet had lost an average of 14 pounds, while those on the ADA diet lost 6.8 pounds. The vegan group also had a greater decrease in blood sugar levels, LDL "bad" cholesterol and the need for oral diabetes medications.

Also helpful: Using “meal-replacement" products, such as Slim-Fast or Medifast, for one or two meals a day is an excellent calorie-reducing practice that results in weight loss.

Bottom line: A low-fat vegan diet and meal replacements are two among many healthful approaches to weight loss for people with diabetes. Whatever approach you choose to lose and maintain weight, follow these principles of healthful eating...

Helpful: Work with a dietitian for a personalized meal plan.

The strictness of a vegan diet won't be practical for everyone—and, fortunately, there are ways to incorporate lean meat and fish into your diet and still prevent diabetes or keep it under control.

Best exercise routine: Four to five days a week, perform 45 minutes of aerobic exercise, such as brisk walking, to condition the heart... and at least one to two nonconsecutive days a week, do 15 minutes of resistance-training with weights to increase muscle mass (this helps the body use insulin more efficiently).

New finding: In a study published in the September 18, 2007, issue of Annals of Internal Medicine, 251 people with type 2 diabetes were asked to participate in aerobics, resistance training or both. Improvements in blood sugar control were greatest in the combined group.

Trap: Many people begin an exercise program and immediately overdo it, causing an injury.

Example: The first week, walk five minutes away from your house and five minutes back on four or five days. Each week for the next three weeks, increase the time by five minutes each way. By week four, you'll be walking 40 minutes, four to five days a week.

Best stress-reducing strategies: Staying centered and calm, through the use of yoga, meditation, mindfulness (focusing attention on the here and now rather than the past or future) or other stress-relieving techniques, helps normalize blood sugar.

New study: Researchers divided 81 people with diabetes into two groups. Both were taught how to manage the disease, but only one group received training in stress-reducing psychological skills, such as mindfulness. Three months later, the people who had learned psychological techniques were more likely to have lower blood sugar than they'd had before.

Smart Use Of Medication

In 2007, the ADA recommended that people newly diagnosed with diabetes use lifestyle modification and an oral diabetes medication, such as glucophage (Metformin), to control high blood sugar.

When used appropriately—and in conjunction with a healthful lifestyle-most diabetes drugs don't cause significant side effects. But it's important to know the risks and benefits of every drug you take, and how to minimize the risks.

Example: If you take rosiglitazone and notice that your ankles are swollen or that you are short of breath—signs of a possible drug-related heart problem—inform your doctor immediately. He/she may change your drug or decrease the dose and add another diabetes drug, such as glucophage or glimepiride (Amaryl), to your regimen. 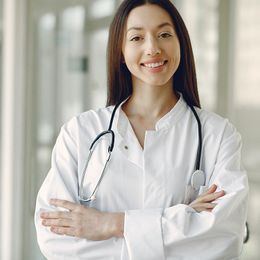 Urgent: How to Tell If You Have Prediabetes 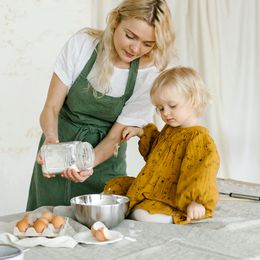