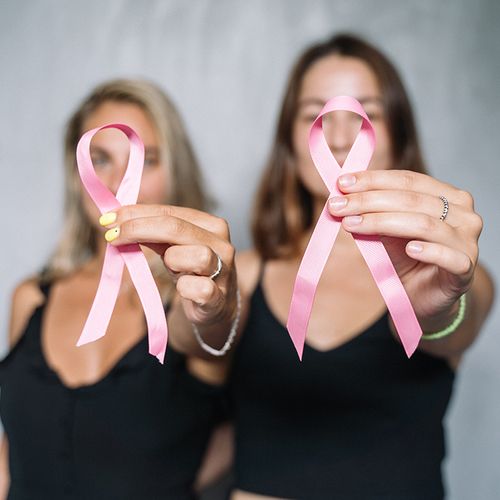 Lifesaving Breast Cancer Test—Is It Right for You?

If what the journal Radiology says is true that the lifetime risk of dying from radiation-induced cancer associated with getting just one breast-specific gamma imaging (BSGD test is equal to the risk of getting mammograms every year from age 40 to 80-that is a pretty alarming notion. While mammography increases a woman's risk only for cancer of the breast, BSGI also increases her risk for cancer of the uterus, ovaries, intestines, colon, kidneys and bladder. With so many risks, why would anyone be getting this test?

Rachel F. Brem, MD, is director of the Breast Imaging and Intervention Center at the George Washington University Medical Center. When asked if the potential dangers of BSGI overshadowed its benefits, she said, "The answer is no. While BSGI should not be used for routine screening for everyone, it is a lifesaver for certain women because it spots cancers that mammograms miss. For high-risk patients, the opportunity to detect early, curable breast cancer is so advantageous that it far outweighs the risks from BSGI."

While the risks certainly should not be ignored, the study statistics ought to be considered in context.

How BSGI works: A small amount of a radioactive compound called a radiotracer is injected into your arm and absorbed by your cells, which then give off radiation in the form of gamma rays. Due to their increased rate of metabolic activity, cancerous cells absorb more radiotracer than normal cells do. Breast images are taken with a special camera that detects the gamma rays. (The camera itself does not put out radiation) When the images are displayed on a computer monitor, cancer cells appear as visible "hot spots." BSGI does not require breast compression. Typically four to eight images are taken during the 30-to 45-minute procedure.

Your doctor may recommend getting BSGI if you have…

Women who have breasts that are dense (meaning that they contain more glandular or connective tissue than fatty tissue) especially benefit in this regard because they often have equivocal mammograms. Dr. Brem explained, "Cancerous tissue and dense areas both appear white on a mammogram, so identifying cancer is like trying to pick out a particular cloud in a cloud-filled sky. That's why mammography detects only about one-third of cancers in dense breasts. But BSGI accuracy is not affected by breast density—so that is a distinct advantage."

Good news: The amount of radiation used for BSGI is continually being reduced in an effort to find the lowest possible effective dose, "The dose we use today is much lower than the dose used just one year ago," Dr. Brem noted. So while the statistics cited in the Radiology study mentioned earlier should not be disregarded, the actual risks associated with getting BSGI today are significantly lower than when the study data was collected.

When having a mammogram: Ask the radiologist to look for breast artery calcification. If spotted, talk to your doctor about screening for undetected vascular disease and kidney disease. 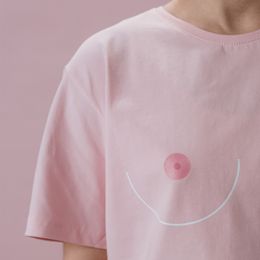 Controversy Update: Mammograms Really Do Benefit Women In Their 40s