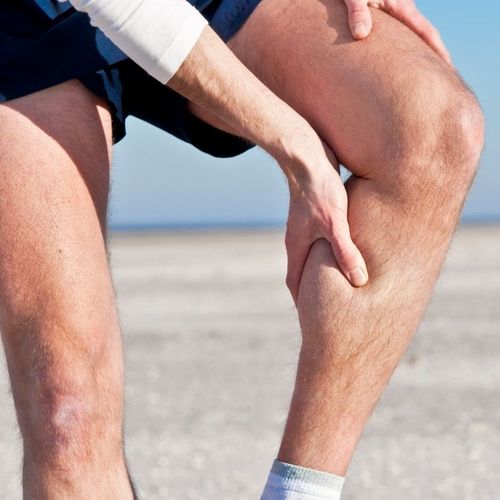 Leg Pain: A Risk for Stroke and Heart Attack

When most people hear about the condition atherosclerosis, they think of heart attack and stroke. But the same disease process (plaque buildup in the arteries) also can impair circulation in internal organs, such as the brain, heart and kidneys, as well as in the legs. The result is a potentially life-threatening condition known as peripheral arterial disease (PAD). Unfortunately, it often goes undiagnosed and untreated, largely because symptoms seldom occur until the affected artery is more than 70% narrowed.

New development: The American College of Cardiology and the American Heart Association have just released guidelines to help doctors identify PAD and treat it effectively.

Here's what you need to know about this often overlooked condition...

ARE YOU AT RISK?

An estimated eight million Americans have symptomatic PAD, and it is estimated that 16 million have PAD with no symptoms. The most common form of PAD affects the legs. Known as lower extremity PAD, the risk factors for this condition are the same as those for coronary heart disease—high cholesterol (over 200 mg/dL)...high blood pressure (over 140/90)...and advancing age (over age 50). Smoking and diabetes significantly increase risk for the disorder.

You should be screened for lower extremity PAD during your regular physical if you are...

The ankle-brachial index (ABI) is used to identify the disorder. To determine your ABI, your doctor takes your blood pressure on your upper arm—and at your ankle. The second systolic (top) reading should be divided by the first systolic reading, A ratio of less than 0.9 or greater than 1.65 is abnormal and is associated with a higher risk for PAD.

A less accurate way to test for lower extremity PAD is to use a stethoscope to listen to the pulse at various points on the legs—for example, the thigh, the knee and the back of the foot—to see whether the pulse is weak at any of those places or there are unusual sounds, such as a bruit (a murmur), that suggest blood flow is disrupted. If your doctor performs this test only, ask for the ABI.

SYMPTOMS TO WATCH FOR

The classic symptom of lower extremity PAD is intermittent claudication. This condition causes aching pain and/or fatigue, and sometimes burning, in the calf of one or both legs when you walk. The pain subsides when you stop.

The pain also may be in the thigh or the front of the foot. Some people say, "It doesn't exactly hurt. I just need to stop walking." In all these cases, it's crucial to see a doctor.

If you are suffering from this type of leg pain and your doctor determines that your ABI is normal, you'll need additional tests that are often performed at a vascular lab. In these tests, blood pressure in the toe is measured and/or the arteries in the abdomen are examined using an ultrasound.

If either test result is abnormal, an aggressive program to reduce risk factors for heart attack and stroke, including cholesterol-lowering medication, diet and exercise, is recommended. Your doctor also may suggest a cardiovascular evaluation, perhaps with stress testing and/or an ultrasound examination of the neck (carotid) arteries that feed the brain.

If blockage is beginning to occur in your leg arteries, chances are the same thing is happening elsewhere in your body. This means that your risk for heart attack and stroke is high, and you need to act promptly to curb it—by stopping smoking, treating diabetes and/or controlling blood pressure and cholesterol levels.

Important: If you have lower extremity PAD, you should follow the same guidelines for cholesterol, blood pressure, etc., as those for people with coronary heart disease.

Example: Maintain LDL "bad" cholesterol at no more than 100 mg/dL (or 70 mg/dL if your doctor feels you are at particularly high risk), using a cholesterol-lowering statin drug to do so, if necessary.

Like someone with coronary heart disease, you may need an antiplatelet drug, such as a daily low-dose (81-mg) aspirin, to prevent tiny clots from blocking circulation.

Your doctor also may recommend an ACE inhibitor such as enalapril (Vasotec) or ramipril (Altace). These drugs are commonly prescribed for high blood pressure but have been shown to reduce heart attack risk as well.

When leg pain due to intermittent claudication is severe enough to cause you distress or interfere with your activities, there are ways to ease the pain.

The best strategy is to walk until pain becomes moderately severe, rest until symptoms go away, then walk some more. For maximum improvement, sessions should be three times a week and last longer than 30 minutes each. The supervised program should last for six months. Afterward, exercise should be continued from home.

Arterial blockage in the legs also can be treated with procedures similar to those that are used to improve coronary circulation.

Your doctor is likely to suggest one of these procedures when exercise and medication haven't relieved symptoms sufficiently, or when tests show that the blockage occurs in a location where bypass or angioplasty is likely to be particularly effective-for example, in the abdominal artery that feeds the leg.

Angioplasty or bypass is almost always necessary when the blockage has advanced enough to threaten the loss of part or all of the leg—a condition known as critical limb ischemia (CLI).

Important: CLI requires urgent care. See your doctor immediately if you start having leg pain even when at rest—or if you develop ulcers on your leg or foot. 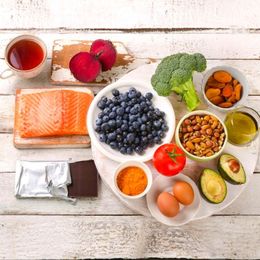 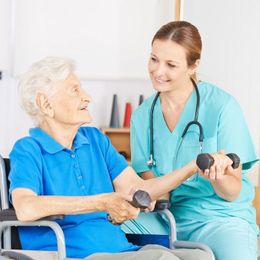