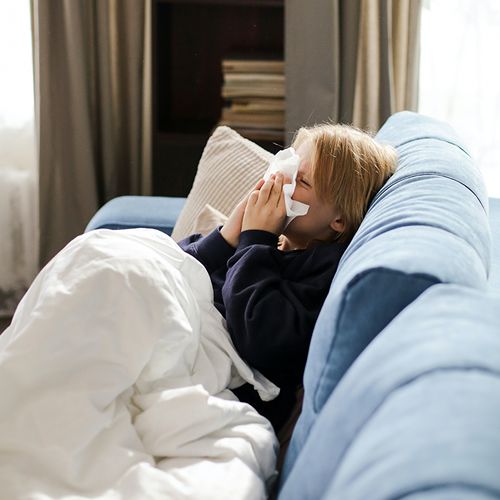 "Cough and cold medicines can be harmful, and even fatal, and should be used with caution in children under two years of age," said study author Dr. Adam Cohen, an officer in the Epidemic Intelligence Service at the Centers for Disease Control and Prevention. "They are drugs, so they have risks as well as benefits."

The Food and Drug Administration has only approved the use of over-the-counter cough and cold medicines in children over the age of two. In children younger than two, studies have concluded that such medications are no more effective than a placebo. As a result, appropriate dosing is not known

"Cold and cough medications, especially medications containing pseudoephedrine (a nasal decongestant), have never been shown to have any beneficial effect on children less than two years of age, yet they clearly can have significant harmful effects," said Dr. Michael Marcus, director of pediatric pulmonology, allergy and immunology at the Maimonides Infants & Children's Hospital in New York City.

"There are no studies to support the use of cold medicine in infants," said Dr. Gwen Wurm, director of community pediatrics at the University of Miami Miller School of Medicine. "The thing to keep in mind is that colds go away. Kids might benefit from a humidifier by the bed and saline nose drops, but this kind of loving care is all most kids need."

Various professional groups, including the American Academy of Pediatrics and the American College of Chest Physicians, have issued guidelines recommending caution when using these medications in young children.

In June 2006, the FDA took action to stop the manufacture of medications containing carbinoxamine (an antihistamine) that were inappropriately labeled for use in infants and young children. Manufacturers were required to stop production by September 2006, but some products might still be in distribution.

The Combat Methamphetamine Epidemic Act of 2006, passed in March 2006, banned over-the-counter (though not behind-thecounter) sales of products containing pseudoephedrine. As a result, many companies have taken this ingredient out of their products.

But products that might be harmful to young children are still available, so officials at the CDC and the National Association of Medical Examiners (NAME) investigated deaths of children under the age of one that were associated with cough and cold medicines.

The three infants who died ranged in age from one to six months. Autopsy and medication investigation records revealed that cough and cold medications were responsible for all three deaths. All three babies had high levels of pseudoephedrine, ranging from nine to 14 times the levels expected from recommended doses for children ages two to 12.

One of the infants had received both a prescription and an over-the-counter cough and cold medicine at the same time, both of which contained pseudoephedrine. 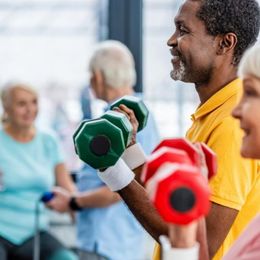 Study: US Babies Getting Fatter 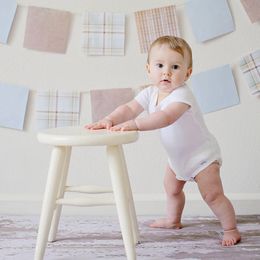