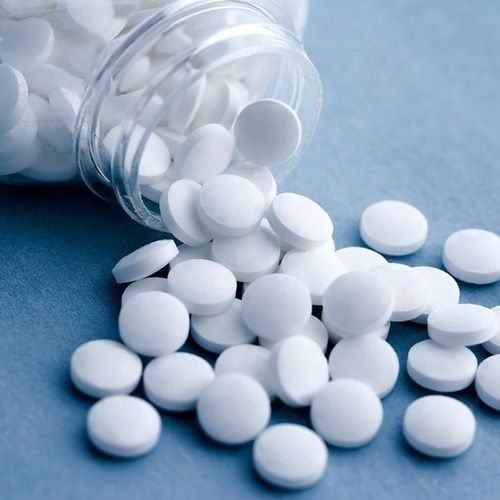 A startling new study has doctors rethinking the practice of prescribing the blood thinner clopidogrel (Plavix) in combination with low-dose aspirin to patients who are at risk of having a first heart attack or stroke. The international study included more than 15,000 patients who had heart disease or risk factors for heart disease.

The conclusion: The tandem drug therapy was of some benefit to those who had diagnosed heart disease, but it nearly doubled the risk of death, heart attack or stroke in patients who only had risk factors for heart disease, such as high cholesterol and high blood pressure.

In the trial, called CHARISMA (Clopidogrel for High Atherothrombotic Risk and Ischemic Stabilization, Management and Avoidance),15,603 patients in 32 countries who had either cardiovascular disease or risk factors for it were randomly selected to receive Plavix plus low-dose aspirin or a placebo plus low-dose aspirin. The patients were then followed-up for 28 months.

The researchers found that in the group taking Plavix and aspirin, 6.6% died or had a heart attack or stroke, compared with 5.5% of the patients taking aspirin alone.

However, among the patients who had diagnosed heart disease at the start of the trial, 6.9% of those receiving Plavix plus aspirin died or had a second heart attack or stroke, compared with 7.9% of those taking aspirin alone.

Study coauthor Dr. Eric Topol, a professor of genetics at Case Western Reserve University in Cleveland and a leading heart expert, says, "P1avix didn't do well for patients in primary prevention. For patients with established vascular disease, there was some benefit. Among these patients, there was nearly a 20% reduction of death, heart attack or stroke."

"This trial was a big surprise," according to Topol. "We never thought that in primary prevention the Plavix-aspirin combination would backfire in high-risk patients. Any physician who is using Plavix and aspirin as a primary prevention shouldn't do that," he stresses, adding that he suspects many doctors are using the drug combination in this way.

Topol notes that when taken alone, aspirin and Plavix have approximately the same benefit in preventing a first heart attack or stroke. But aspirin is much less expensive, he notes.

"CHARISMA strongly suggests that if you do not have symptomatic coronary disease yet, [Plavix]probably causes more harm than good," says Dr. David D. Waters, chief of cardiology at San Francisco General Hospital and a professor of medicine at the University of California, San Francisco. "There are other useful treatments for high-risk primary prevention-aspirin and statins, for example. So, we should focus on those and forget about clopidogrel for these patients," he advises.

"Last year we learned that Plavix has a greater risk for gastrointestinal bleeding than previously thought," says Dr. Byron Cryer, an associate professor of medicine at the University of Texas Southwestern Medical School, Dallas. "This year we learned that the combination of Plavix plus aspirin is not as effective for the prevention of cardiovascular events as we previously thought. In sum, this means that the benefit-to-risk ratio of Plavix has become even narrower" he says.

"Physicians will need to be even more selective in choosing appropriate patients for the aspirin-Plavix combination," Cryer adds.

Funding for the trial was provided by the makers and distributors of Plavix, Sanofi-Aventis and Bristol-Myers Squibb 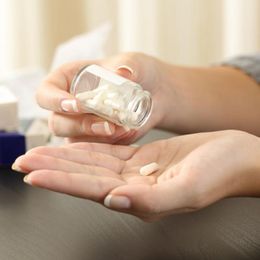 Should You Be Taking Aspirin?

Decline in HRT Use Linked to Drop in Breast Cancer 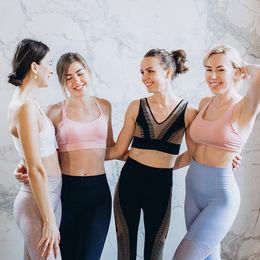