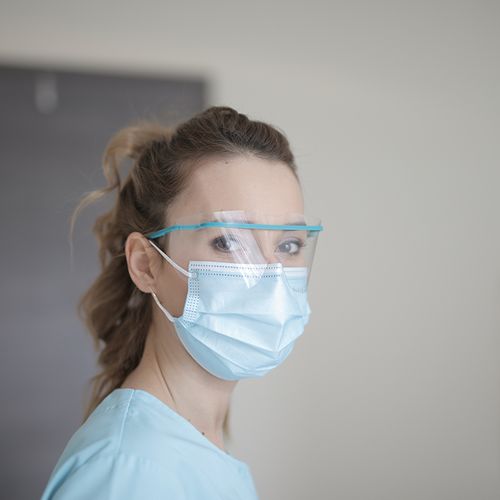 Jump-Starting the Heart: What to Make Sure Your Doctor Knows

About a third of patients who suffer cardiac arrest in hospitals don't get a defibrillator-delivered shock to start the heart beating again within the two minutes recommended by the American Heart Association, a new study found.

This delay significantly reduces a patient's chance of survival, the study authors said.

"Until now, the recommendation for defibrillation within two minutes was based on expert opinion," said Paul S. Chan, MD, who led the study while at the University of Michigan and now is a cardiologist with Saint Luke's Mid-America Heart Institute in Kansas City, Missouri. There were no clear standards established. This study helps support the two-minute recommendation."

Cardiac arrest is a too-common hospital problem. An estimated 750,000 patients experience cardiac arrest in US hospitals each year, the study authors said.

Dr. Chan and his collaborators identified nearly 6,800 people who had cardiac arrest at 369 hospitals participating in the National Registry of Cardiopulmonary Resuscitation.

Overall, the response time seemed impressive, with defibrillation beginning an average of one minute after the heart stopped.

But defibrillation did not begin for two or more minutes in 2,045 cases, 30.1% of the total. Just 22.2% of that subgroup of patients survived to leave the hospital, compared to 39.3% of those who got early defibrillation, the study found.

"If we had the ability to look at all the hospitals across the country, the numbers probably would be worse," said Dr. Chan, referring both to the time defibrillation begins and chance of survival. "These are the better performing hospitals, ones that issue quarterly reports."

Delayed defibrillation was more likely in hospitals with fewer than 250 beds; in hospital units where patients were not continuously monitored; for patients admitted with diagnoses other than heart disease, during "off hours" (nights and weekends), and for black patients, the study showed.

"But we found delays across all types of hospital beds and units," Dr. Chan said. It's not clear what can be done to speed up the response across-the-board in all hospitals, he added.

Changes in practice at some hospitals might also lead to improvements, Dr. Chan said. For example, some hospitals do not allow nurses who detect a problem to use a defibrillator—they must call a physician or a specially trained nurse instead, he said.

"We might make external defibrillators available to more units," Dr. Chan said. "That is one potential solution that might have a significant impact over time. And hospitals might set up emergency teams to intervene when there is a cardiac arrest code."

According to Dr. Chan, the effect of such measures will have to be tested in real life. Trials of rapid intervention teams are being planned.

A different approach to the problem is proposed by Leslie A. Saxon, MD, chief of cardiology at the University of Southern California—continuous monitoring of all hospitalized patients.

"We have to monitor them wherever they are," Dr. Saxon said. "They don't have to be in a specialized unit. We can go to an automated system with electrodes for rapid detection of heart arrhythmias (irregular heartbeat). The detection development devices are out there."

The study is important, she said, "because it points out a need in hospitalized patients. You've got to have these things (defibrillators) in every patient's room. Even the housekeeping person in the room can be trained to use them. I spend a lot of time thinking about ways to avoid sudden death." 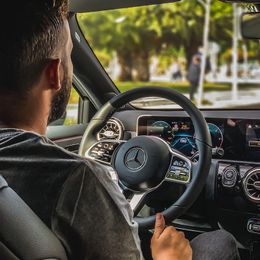 Defibrillators Work Even While Driving 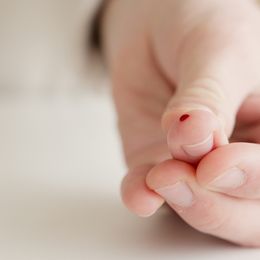