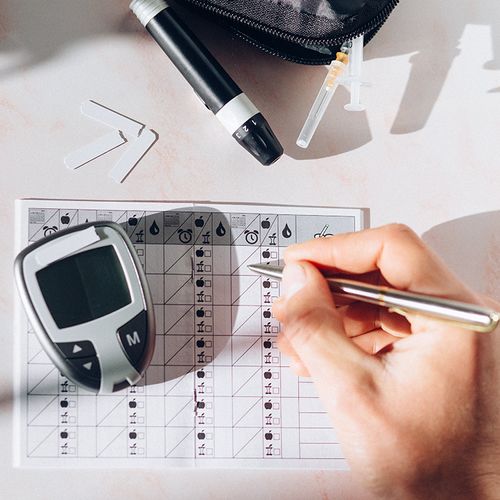 Is Your Diabetes Keeping You Up All Night?

People with diabetes who sleep poorly have higher blood glucose levels and a more difficult time controlling their disease, a study shows.

Researchers compared 40 people with type 2 diabetes with 531 people without the blood sugar disease. The investigators looked at potential links between sleep quality, blood glucose levels and other measures of diabetes control.

"We found that in those with diabetes, there was an association between poor sleep quality and worse glucose measures," said study leader Kristen Knutson, PhD, an assistant professor of medicine at the University of Chicago.

"We did not see a relationship in people without diabetes," she said.

The study was published in the journal Diabetes Care.

Previous research has found some linkage between diabetes and poor sleep. Dr. Knutson said it is just an association, not cause-and-effect. "It may be that people with diabetes are more vulnerable to the effects of impaired sleep," she said. "But it could go either way." Those who don't control their diabetes could have worse sleep than those who do, she said.

"We need to look more closely at the role of sleep in diabetes," she added.

For the study, Dr. Knutson monitored sleep by having people wear wrist activity monitors. "If you are moving your wrist a lot, you are probably awake," she said.

The participants also reported on their sleep quality.

The findings tend to reflect what is seen in clinical practice, said Joel Zonszein, MD, director of the Clinical Diabetes Center at Montefiore Medical Center in New York City.

He, too, pointed out that the results beg the "chicken-egg' question. "They cannot tell us if the higher sugars were caused by the poor sleep or if the patients who have higher sugars don't sleep well or there are other factors causing that," Dr. Zonszein said.

Often, he noted, those with type 2 diabetes are overweight and that excess weight may impair sleep quality. Obesity is linked with sleep apnea, in which the patient often stops breathing during the night and is then awakened, for instance.

The take-home message for those with diabetes is to pay attention to their sleep quality, agreed Drs. Zonszein and Knutson. "If no sleep studies have been done, they might want to ask their doctor (about doing some],"Dr. Zonszein said.

Reducing stress should be another goal for those with diabetes and poor sleep, he added. "A lot of people are stressed, and they don't sleep well," Dr. Zonszein said.

"Don't wait for your doctor to ask you about sleep," said Dr. Knutson. "People with diabetes need to take their sleep seriously and talk to their doctor about it." 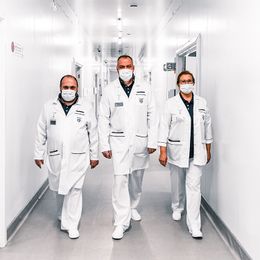 How to Cheat on Your Doctors' Orders—Sometimes 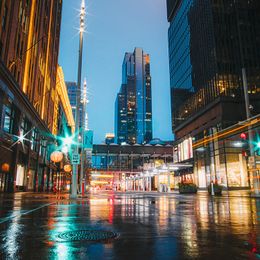