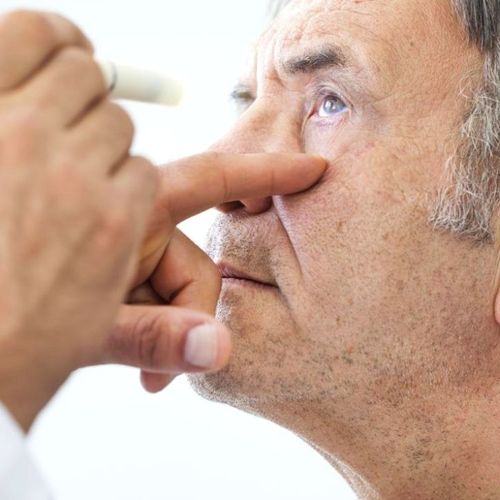 Evidence continues to indicate that long-term use of inhaled steroids to treat asthma may contribute to the formation of cataracts. Inhaled steroids are widely prescribed for asthma and other respiratory problems, including allergies.

Cataracts are the number one cause of impaired vision and blindness in the world. But experts are divided over the amount of risk posed by the steroids.

A contrary opinion is offered by Dr. Robert Cykiert, a clinical associate professor at New York University School of Medicine. Cykiert says, the association is "very rare. I've seen thousands of patients who have taken inhaled steroids for asthma and, of those, I’ve had maybe two that have mild cataracts."

The authors of the study on cataracts made use of data from the United Kingdom's General Practice Research Database, which contains complete prescribing and diagnostic information for approximately 1.5 million patients in England and Wales.

In the group that had cataracts, 11.4% had been using inhaled steroids, compared with 7.6% of the group without cataracts.

The risk apparently increased with higher dosages and long-term use.

People who took up to 400 micrograms (mcg) of an inhaled steroid every day apparently had no increased risk. However, people who received doses higher than 1,600 mcg per day had a 70% increased risk.

ARE STEROIDS A NECESSARY EVIL FOR ASTHMATICS?

For many individuals who need to use inhaled steroids, this may come down to a choice between two illnesses.

"Doctors describe steroids as a wonderful awful drug," according to Bensinger. "The effects are wonderful. They're absolutely critical to the practice of medicine, but they have a lot of undesirable effects."

Cataracts are one of those effects, but it is also a very treatable condition. "Treatments are extraordinarily successful," Bensinger says. "It's not a big deal to go through. [The anesthesia for cataract surgery is] almost always local anesthetic, so it's not to be feared."

Without steroids, some asthmatics may not live long enough to develop cataracts, he adds.

There are also ways to limit the absorption of steroids in the body.

“We have patients wash out their mouth or brush their teeth after using steroids to limit systemic absorption," says Dr. Robert Giusti, director of the Cystic Fibrosis Center at Long Island College Hospital located in Brooklyn, New York. There are also second-generation inhaled steroids that the liver metabolizes and removes from the body.

The cataract study seems to be an argument for taking the lowest dose possible for the shortest time possible.

"I have no doubt in my mind [that the inhaled steroids lead to cataracts]," says Dr. Rajiv Luthra, an ophthalmologist in Rockville, MD.

"If they're taken on a constant basis, which is every day or every other day for months to years, they will cause a problem," he adds.

The National Eye Institute at www.nei.nih.gov has additional information on cataracts and other eye disorders. 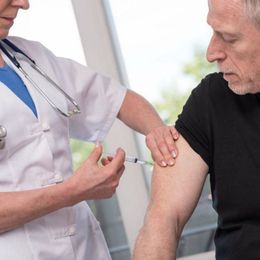 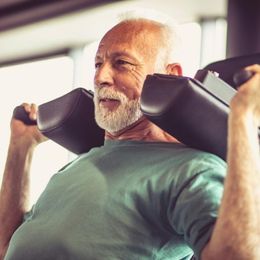