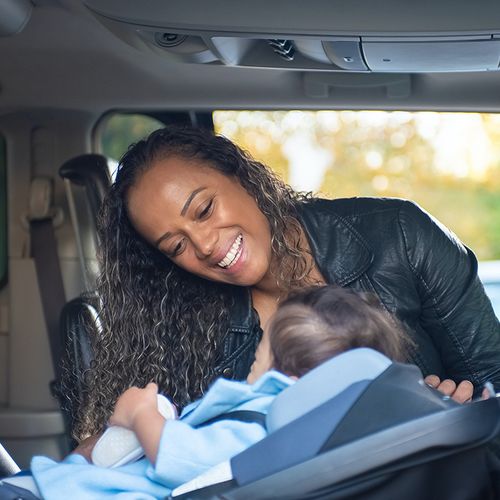 Babies should not be left alone to sleep in car safety seats, especially if they were born prematurely, New Zealand pediatricians report. Their warning is based on a study of nine infants, ages three days to six months, whose alarmed parents described them as "blue," "scrunched up" or "not breathing."

"All but one case occurred when the infants had been left in the car seats indoors, allowing them to fall asleep unrestrained in an upright position," said a report by the group, led by Dr. Alistair J. Gunn, an associate professor of physiology and pediatrics at the University of Auckland.

All the infants survived, but the parents were given advice on better positioning to prevent future problems, and warnings about not leaving the babies in the car seats for excessive periods of time.

Dr. Christopher Greeley, medical director of the newborn nursery at Vanderbilt Children's Hospital in Nashville, said the paper demonstrates the potential dangers of car seats, which are regarded as essential for protecting children if accidents occur.

"The take-home message is that parents should not leave babies unattended in car seats," Greeley said. "If you leave a very young baby in a car seat, the structure of the head, bigger in the back, can cause the airway, the trachea, to be narrowed."

Vanderbilt follows the recommendation of the American Academy of Pediatrics—that all babies born before 37 weeks of pregnancy get a car seat test before they leave the hospital, he said.

"They get the test for the potentially longest duration of the ride home, so that they don't have this kind of positional occlusion," Greeley said. "The test is done for premature babies or full-term babies who have issues with their airways. If they are born really small, have poor nutrition or have poor neck control, we do the test."

When the children do get home, leaving them in car seats for a prolonged period is not a good idea, Greeley said. "The more they are left in, the more predisposed they are to have partial blockage of the airways," he noted. "Sleeping in a car seat is not necessarily a cause of death, but there is a higher likelihood that a baby somewhere will have difficulty with breathing."

"Car seats should only be used for transportation purposes," said Linda White, injury prevention coordinator at the Cincinnati Children's Hospital Medical Center. "Bringing one into the house and leaving a child in it, that is not what they are intended for."

Parents sometimes bring a car seat into the house and leave a baby in it because they don't want to disturb them," White said. "But you don't want them (the babies) to be at that extended angle for a long period of time. We encourage families, even when they are traveling, to stop often and take the baby out of the car seat. The extended period of time is the key.

Marjorie Marciano, director of the safety education office at the New York City Department of Transportation, offers this advice on car seat installation. "We do know that using a car seat that is installed correctly can reduce the risk of injury significantly, for example by 70% for children under one year old," she said. "Installed correctly means that it should be at an angle of 45 degrees. When working with parents, we always say that it is important that the seat be at the right angle to keep the airway open." 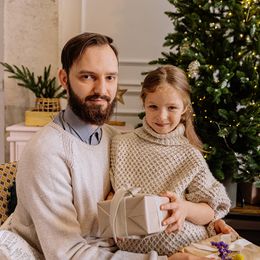 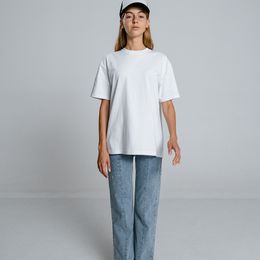