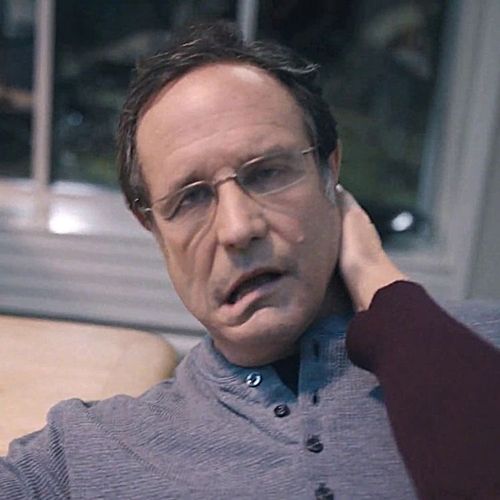 How to Tell if Someone Is Having a Stroke

Can you tell if someone is having a stroke? Yes, say researchers. The odds are good that you can, even for a complete stranger, if you know how to spot the symptoms.

Even though treating stroke patients requires extensive training, people without training can easily learn to detect stroke symptoms, says study author Amy Hurwitz, then a medical student at the University of North Carolina at Chapel Hill School of Medicine.

A quick diagnosis is vital because a treatment is available for strokes caused by blood clots, but it only works if it's given within three hours of the onset of symptoms.

"Even a delay of 20 minutes can make a huge difference," says Dr. Robert Felberg, director of the stroke program at Geisinger Medical Center in Danville, Pennsylvania.

He says that, ideally, you should get to the hospital within the first hour after symptoms appear because doctors need time to make the diagnosis and run a computed tomography (CT) scan to confirm it before they can safely give the clot-busting stroke medication.

For this study, the researchers chose 100 random visitors to the hospital and put them in a room in the emergency department where a stroke survivor and one of the researchers were waiting for him/her.

The stroke survivors still had visible symptoms, such as arm weakness, facial weakness or slurred speech.

The visitor learned how to give a three-item exam used by doctors to assess stroke victims.

1. Look at the patient's smile to see if it is symmetrical.

2. Can the patient raise both arms and keep them raised?

3. Ask the patient to speak a standard phrase.

The volunteers were then asked to decide if the patient had performed normally or abnormally on the tests.

The visitors correctly gave the test nearly all of the time.

In patients with facial weakness, they correctly identified that symptom approximately 70% of the time, arm weakness was correct in nearly all of the patients and speech problems were found nearly 90% of the time.

"The biggest problem we have is that 75% of the American population doesn't know what a stroke is," Felberg says. 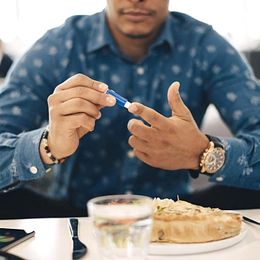 The Diabetes Epidemic: You May Have lt—And Not Know It 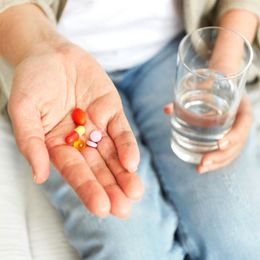