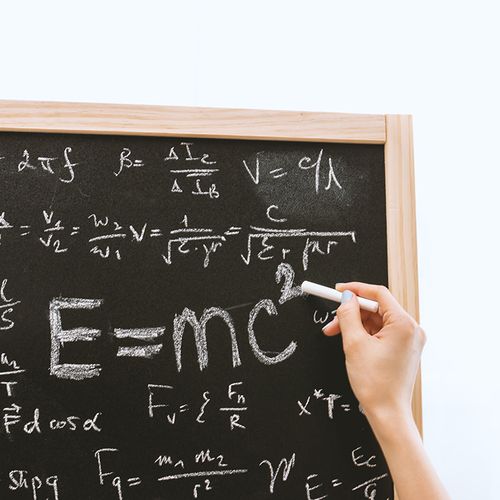 Albert Einstein was a genius, but sheer intelligence was not all that he had. The man who cracked secrets of the universe also knew the secret of using his own brain for maximum effect. But unlike Einstein, most people fail to actively use the brain in order to heighten its powers.

Much of the time, one part of the brain dominates. Uncontrolled rage, ravenous hunger or the health-eroding grind of stress takes over when the reptilian brain is in charge. If the limbic system is leading the way, we're filled with confidence or self-doubt, longing or delight. When the frontal cortex dominates, we plan and judge, seek knowledge and weigh costs against benefits.

The brain actually is at its best when all three parts work together.

Examples: You're falling into the grip of reptilian drives when you become furious after receiving unfair criticism from your spouse. Or perhaps you've had two slices of pizza but a powerful craving for a third is about to take over. To restore balance to your brain functions, think of the acronym STOP...

Stop what you're doing.

Take three deep breaths, then force yourself to "feel" a smile all through your body.

Observe yourself. How do you feel now? Paying attention to your whole body takes you out of purely reptilian mode, bringing the limbic circuit and frontal cortex into the game. Think about what you're doing and the consequences for your health and well-being.

Proceed with full awareness of yourself and those around you. This simple 10-second process allows you to take charge of your brain.

Watch Out For The “Loops”

Whatever has happened in your life has left its traces in your memory, regardless of whether you have conscious access to these thoughts.

The patterns, or "feedback loops," created by intricate connections within the brain are what shape the attitudes, beliefs, fears and desires we bring to new experiences. The limbic system takes over, and that's why if you were criticized regularly by parents for coming home with poor grades, a situation where you will be judged today is likely to activate old feelings of inadequacy and arouse fear and anxiety. You may see work demands as a trial, not a challenge. Or you may not try a new type of exercise for fear of failure.

Memory and thinking tests given to approximately 300 adults revealed that those who participated in reading, writing and similar activities throughout their lives had a 32% lower rate of memory decline than those who did not. Reading helps strengthen circuits in the cerebral cortex, making them more resilient. The brain needs exercise just like other body parts, so keep it in shape at any age with mentally challenging activities, such as reading and/or writing.

Surprisingly, even positive feedback loops have a downside. When something feels good, you want to do it again and again. Unchecked, the limbic reward circuit can cause overindulgence that leads to health problems or even addiction.

What to do: Become aware of feedback loops--both positive and negative. Ask yourself where the feeling is coming from and how past associations are shaping present feelings.

Simply observing and recognizing the source of these unproductive feelings will give your brain the new input it needs to begin changing the self-defeating circuits and start "rewiring" it with healthier connections and associations.

Einstein opened up his mind to all possibilities, which allowed his brain to form new neural connections that dramatically boosted his mental capacities.

You can do the same thing. When faced with a task or situation in which previous solutions have been unsatisfactory, the logical frontal cortex is likely to take over in an attempt to "figure out" an answer.

What to do: Instead of approaching such situations with logic alone, let your brain activity run wild-allow associations that might seem far-fetched, nonsensical or even outlandish to pop up. Step back and observe what emerges without judgment or fear of being foolish.

Then put your thinking brain to work in sifting through the creative work that the other part of your brain has done. You may very well discover interesting ideas, solutions to vexing problems and refreshing approaches. 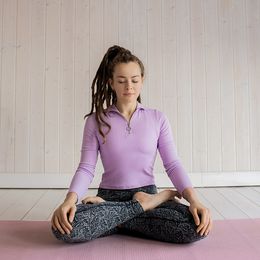 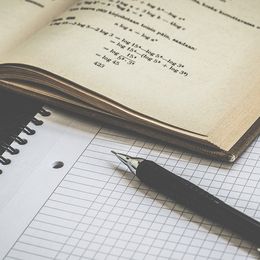