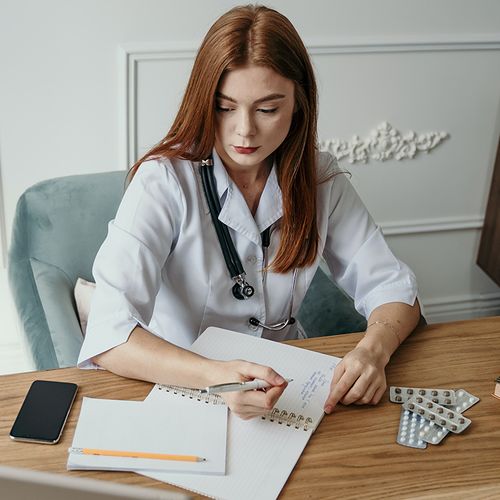 How to Get the Best Care from Your Doctor

Philip Greenland's 89-year old mother had been hospitalized after a fall, and there were indications she might have fractured a hip and require surgery.

But over seven days of hospitalization, the orthopedic surgeon in charge of her case "began to act as if any inquiry from my mother or the family was a bother to him," says Greenland.

The surgeon failed to visit the woman for three consecutive days and didn't review the bone scan that showed a fracture.

Greenland transferred his mother's care to another doctor, who readily concluded that the hip was indeed fractured and operated within 12 hours.

Greenland was acutely aware of how the doctors were treating his mother because he is a physician himself, professor of preventive medicine at Northwestern University and editor of the journal Archives of Internal Medicine.

A Failure To Communicate

The practice of medicine has become a complicated business lately, Greenland says, with overworked doctors often failing to communicate or show respect for those in their care.

For example, a study by researchers at Harvard Medical School found that 23.2% of people infected with HIV, the virus that causes AIDS, had physicians who exhibited negative attitudes toward those addicted to injected drugs. And those patients had a significantly lower rate of aggressive drug treatment.

In another study, Dr. G. Caleb Alexander, an affiliate faculty member at the University of Chicago Maclean Center for Medical Ethics, looked at the high cost of drugs. His survey of 519 doctors sought to learn why they often failed to discuss those costs with their patients.

"Physicians are pressured for time, and they might not feel they have the time to talk about the issue,"Alexander says.

In addition, doctors might not know how much money people are spending on prescription drugs. Also, people often feel uncomfortable telling doctors they cannot afford drugs that are prescribed for them. "Some patients may be concerned that their care would be compromised if cost was considered," Alexander says.

How Doctors Talk To Patients

Dr. Wendy Levinson, professor and chairwoman of medicine at the University of Toronto, looked at how medical care is affected by financial incentives, such as health maintenance organizations (HMOs) telling doctors to avoid expensive tests or procedures whenever possible.

Her study presented 2,765 people with a video showing a discussion between a doctor and a patient about a proposed magnetic resonance imaging (MRI) test.

Nearly all the people in the study had heard of managed-care incentives, and 80% said they wanted to be told if such incentives existed or might play a role in their care.

The study looked at several different strategies a doctor might use to pass along that information. The one that worked best was "I understand your worries and am ready to address them," Levinson says. A strategy of "negotiation," with the doctor discussing the issue at length with the patient before reaching a conclusion, worked nearly as well.

What didn't work was the "common enemy" strategy, with the doctor saying, "I’d like to get you the test, but the health plan won't let me do it." Equally ineffective was the doctor denying that money played any part in the decision, she says.

The value of this and the other studies is that doctors are learning the importance of communicating with the people in their care, Levinson says. 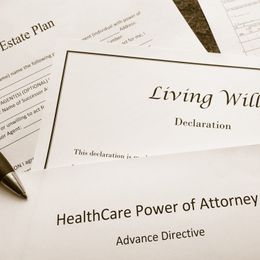 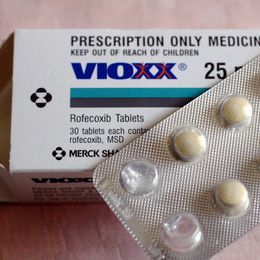