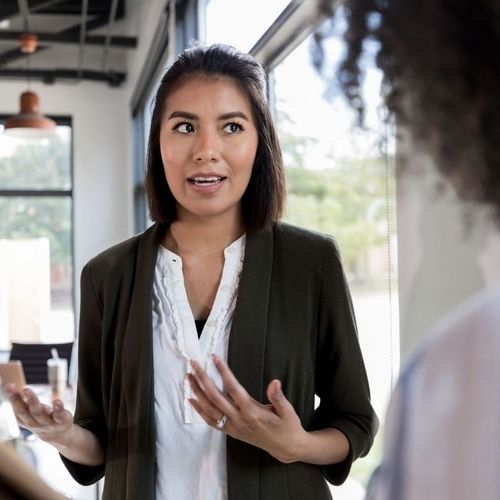 How to Deal with Defensive People

A coworker responds with anger whenever someone disagrees with him. A husband into silence whenever he gets into an argument with his wife. An employee buries her boss in piles of irrelevant information whenever she is asked a question.

These behaviors might appear different, but they're all just variations of the same problem—defensiveness. Additional forms of defensive behavior include habitually claiming, "I already knew that," when corrected...rationalizing or explaining away every misstep...or chronically making fun of others to deflect criticism from oneself.

Defensive people believe that their reactions protect them from outside attack. In fact, defensive people are unconsciously trying to shield themselves from their own doubts about their significance, competence or likeability.

We all get defensive sometimes and to some degree, but most of us learn to limit our defensive tendencies. Those who don't curb their defensiveness make life difficult for themselves and those who live and work with them. Their chronically defensive behavior promotes conflict and divisiveness.,. encourages rigid thinking that stifles creativity...and brings out the defensiveness in others.

The best way to blunt other people's defensiveness is to not become defensive yourself, even when provoked (more on that lateD. If you start to get upset, remind yourself that this person's defensiveness is rooted in his/her insecurities and has little to do with you. Arguing back will only make the person more insecure. Instead…

Example: A coworker is upset with you because you criticized his proposal in a meeting. Rather than defend your position, listen to what your coworker has to say, then summarize—”You felt I misunderstood your recommendations" or "You were embarrassed in front of your colleagues."

MANAGING YOUR OWN DEFENSIVENESS

The most difficult step in overcoming defensiveness in yourself is acknowledging that you are indeed defensive.

You probably consider your responses to perceived criticisms to be rational and justified when they occur. Reconsider them after the moment of confrontation has passed. Do they still seem appropriate, or were they unwarranted and unhelpful? If you're not certain, ask your spouse or a trusted friend—and try not to get defensive at the reply.

If you feel you tend to be defensive, identify the form your defensiveness takes. Are you belligerent? Uncommunicative? Overly talkative?

Other warning signs: Tightening in the gut . . .general sense of paranoia...adrenaline rush. . . feeling that you lack allies...a sense that you have been personally rejected, though the subject under discussion is only tangentially related to you.

To cut off defensive reactions…

Examples: "I know this is difficult, but I can get through it"..."They're entitled to a different opinion"..."If I listen carefully enough, maybe I can learn something."

There are times when we must defend ourselves against verbal attacks, but these times are rare—and knee-jerk defensiveness isn't effective anyway. Defensive reactions make us feel temporarily better about ourselves but rarely paint us or our opinions in a favorable light. Defensiveness provides no defense—it only makes us seem less credible. 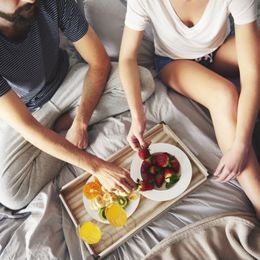 To Wake Up Your Libido 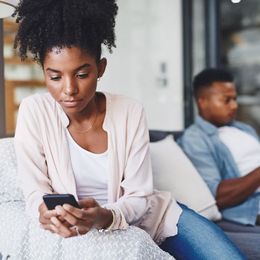