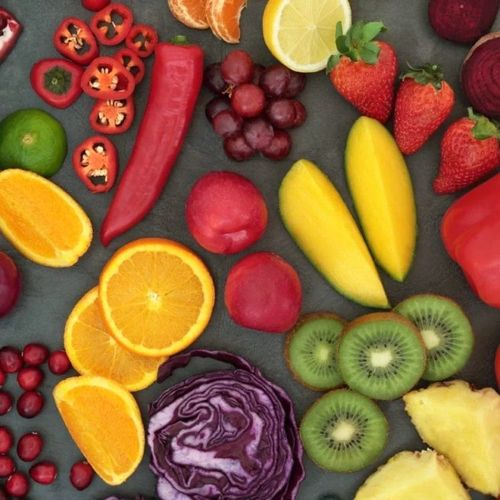 How to Balance Antioxidants and Blood Sugar

True to their name, antioxidants are nutrients that fight oxidation, the rustlike cellular injury that fuels the advance of many chronic disease, including diabetes.

But recent studies show that taking a nutritional supplement containing antioxidants such as vitamins C, E and beta-carotene might actually harm people with diabetes. Or at least not help.

Blocking the benefits of exercise. Researchers from Germany studied 39 healthy young men, dividing them into two groups. All the men exercised 85 minutes, five days a week, for four weeks. During those four weeks, one group of men took a daily supplement with vitamin C (1,000 milligrams [mg]) and vitamin E (400 IU), and one group didn't.

No protection from diabetes. Researchers from the Harvard School of Public Health studied more than 8,000 women over age 40 with heart disease or risk factors for heart disease.

Overall, the study showed "no significant effects" of any of the three nutrients on the risk of developing diabetes, say the researchers in the American journal of Clinical Nutrition (AJCN).

No protection from metabolic syndrome. In that same issue of AJCN, researchers from France reported another set of anti-antioxidant findings.

They studied more than 5,000 people, dividing them into two groups. One group took an antioxidant supplement (containing vitamins C, E and beta-carotene, and the minerals zinc and selenium). The other group didn't.

These results "are consistent with recent reports of a lack of efficacy of antioxidant supplements," say the researchers.

"There is a delicate balance in our bodies between antioxidants and pro-oxidants," says Seth Baum, MD, medical director of Preventive Cardiology Inc. in Boca Raton, Florida, and author of The Total Guide to a Healthy Heart. "On the one hand, pro-oxidants the so-called free radicals we read so much about-are necessary to fight off infections and heal injuries. On the other hand, antioxidants are necessary to keep excessive pro-oxidant activity in check.

''An intricate biochemical network maintains this balance. But taking high doses of antioxidants in a nutritional supplement may destabilize that network.

"However, antioxidants are important in maintaining and improving health-every doctor and scientist knows that."

Here is the advice Dr. Baum gives his patients to help them get the right amount of antioxidants...

Don't take a high-dose antioxidant supplement. Instead, take a multivitamin-mineral supplement that includes 100% of the Daily Value (DV) of antioxidants (vitamins C, E and beta-carotene and the minerals zinc and selenium).

Your doctor can find out more about the Sprectrox test at www.spectracell.com.

Eat more antioxidant-rich food. Dr. Baum counsels all his patients to increase their antioxidant intake from food. "The way to achieve a healthy level of antioxidants isn't by taking a pill," he says. "It's by increasing your daily intake of antioxidant-rich vegetables and fruits, which deliver a natural balance of these nutrients. Eat a wide range of vegetables and fruits, of many colors-for example, leafy greens, blueberries, yellow com, oranges and red peppers."

"For the maximum daily intake of antioxidants, try to eat three to five cups of fresh salad, three cups of cooked vegetables and four to five servings of fruit," advises Robin Jeep, coauthor of The Super Antioxidant Diet and Nutrition Guide. Jeep points out that whole grains, legumes and nuts and seeds are also loaded with antioxidants.

"Eating an abundance of natural whole plant foods loaded with antioxidants gives you the ability to reclaim your health," she says.

Red flag: If you have prediabetes or diabetes, both Jeep and Dr. Baum caution against eating too many high-sugar fruits, such as bananas, watermelons, pineapples, kiwis and mangos. 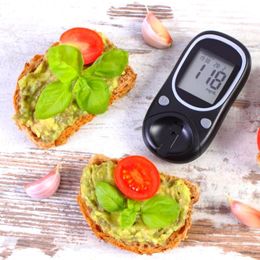 "Snack" on This for High Blood Sugar Control

Which Exercises Can Help Lower Your Blood Sugar? 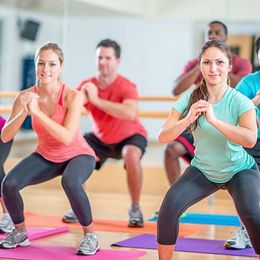