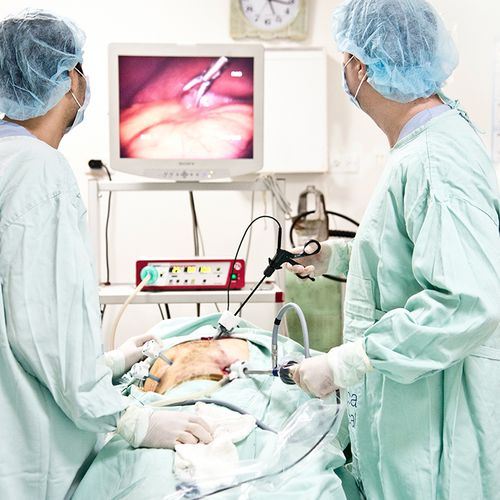 How Often Do You Need a Colonoscopy?

People who have had a colonoscopy during which a high-risk potentially cancerous polyp was removed may not need another colonoscopy for five years, German researchers report.

If this suggestion were to be adopted, it would be a change from the current recommendation in the United States, which calls for another colonoscopy three years after a high-risk polyp—one that is likely to become cancerous—is removed.

"This is a case control study, so they didn't follow a group of individuals over time to assess the impact of polyp removal," said Durado Brooks, MD, director of prostate and colorectal cancers at the American Cancer Society.

That kind of patient follow-up, however, did take place in the study that established the current US recommendations for colonoscopy, he noted.

In addition, while the German study looks at the odds of cancer developing over time, the older study that set the US guidelines looked at the odds of a new polyp developing, Dr. Brooks said.

A new colon-prep solution consists of only two five-ounce servings-much less than the two to four liters of salty-tasting fluid that patients usually drink before a colonoscopy. Patients take the first five-ounce dose of the new prep. Prepopik, the evening before the procedure, and the other five ounces five hours before the colonoscopy. Each dose is followed by several eight-ounce servings of a clear liquid such as water or clear broth to prevent electrolyte imbalances. Ask your doctor whether the new preparation is appropriate for you.

"The time frames they are recommending are something that might be considered, but you cannot make changes in current guidelines based on this study," he said.

The report was published online in the Journal of Clinical Oncology.

For the recent study, a team lead by Dr. Hermann Brenner, at the German Cancer Research Center, in Heidelberg, looked at medical records of more than 2,500 people who had a cancerous polyp removed and compared them with nearly 1,800 people without such polyps.

They compared surveillance intervals of less than three years, three to five years, and six to 10 years before receiving another colonoscopy.

Looking at the risk of finding colorectal cancer, even for those with high-risk polyps, "strong, statistically significant risk reduction by 60% was seen for the less-than-three years time window and by 50% for the three-to-five-years time window," the researchers wrote.

This was true for men, women, young and old, they added.

Their results suggest that surveillance colonoscopy could take place five to 10 years after the low-risk polyp was found and removed, and possibly also be prolonged to five years for high-risk polyps, the researchers concluded.

If new polyps aren't found, then another colonoscopy isn't needed for 10 years, he said.

The 10-year span between colonoscopies is the recommendation for anyone who has a normal colonoscopy, Dr. Brooks added.

The advantage of extending the time between colonoscopies from three to five years in patients with high-risk polyps is the use of resources, he said.

The problem is that doctors don't follow the current guidelines.

"If we could get clinicians just to follow the current recommendations we could expand our resources considerably," Dr. Brooks said. "Right now far too many people are getting colonoscopies done at intervals that are not recommended by anyone's guidelines."

All the evidence shows that colonoscopies every five years is much too frequent, he said.

"We are doing far too many colonoscopies on people who are in the system, but there are at least 40% of adults at risk who have never been screened," Dr. Brooks said. "If you're 50 and older and never been screened-get screened." 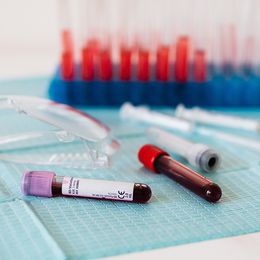 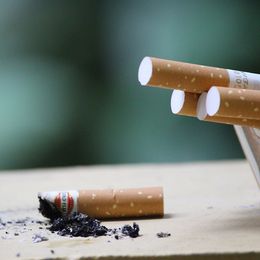