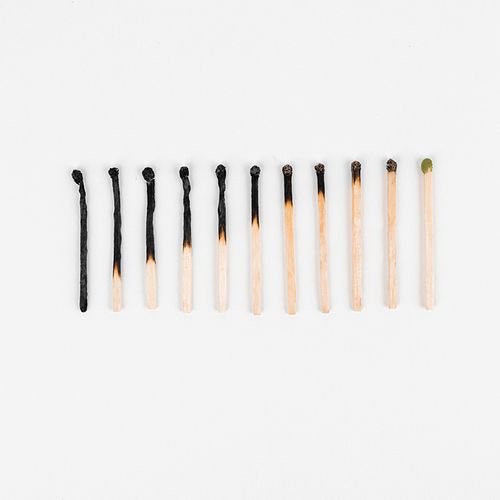 How Lung Cancers Resist Treatment And What to Do

After Treatment Is Halted

The MGH team also discovered that the cellular nature of some tumors changes in response to treatment and that genetic mutations associated with drug resistance can disappear after treatment is halted.

The study was published in the journal Science Translational Medicine.

Monitoring Lung Cancer Tumors A Must

The findings highlight the importance of monitoring the molecular status of lung cancer tumors throughout the treatment process, the researchers said.

"It is really remarkable how much we oncologists assume about a tumor based on a single biopsy taken at one time, usually the time of diagnosis," lead author Lecia V. Sequist, MD, said in an MGH news release. "Many cancers can evolve in response to exposure to different therapies over time, and we may be blind to the implications of these changes simply because we haven't been looking for them."

"Our findings suggest that, when feasible, oncogene-driven cancers should be evaluated with repeat biopsies throughout the course of the disease," Dr. Sequist said. "Doing so could both contribute to greater understanding of acquired resistance and give caregivers better information about whether resumption of targeted therapy or initiation of a standard therapy would be most appropriate for an individual patient."

New Radiation Therapy May Be Better Than Surgery for Lung Cancer

A recent study tracked 875 adults (age 75 and older) with early-stage lung cancer who had surgery...a noninvasive therapy known as stereotactic radiation...or no treatment.

Result: While long-term survival rates after surgery mirrored those after radiation, risk for death within 30 days was higher after surgery.

Implication: Surgery may not be optimal for older lung cancer patients, who are at higher risk for complications. 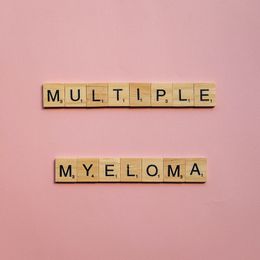 Genome Map May Lead To New Treatments For Myeloma

Is Estrogen Raising Rates of Head and Neck Cancer? 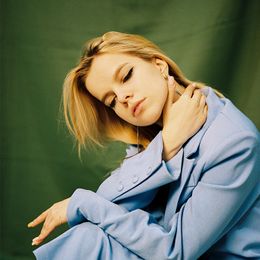