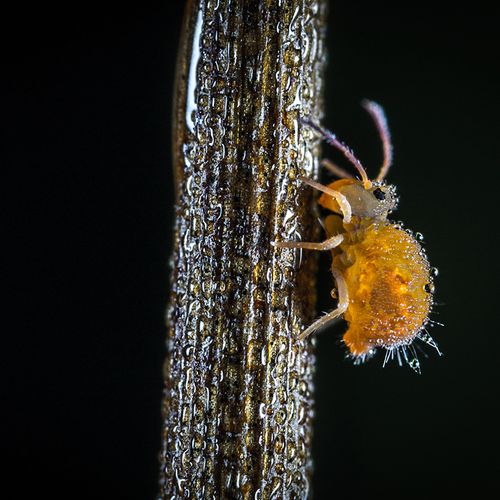 A contraption that looks like a cross between a vacuum cleaner and a hair dryer could rescue children from the scourge of head lice, a new study claims. According to one of its creators, the device has a near-perfect success rate at killing off both lice and any of their eggs lurking in kids' hair. And the little critters shouldn't become immune to the so-called "LouseBuster," as they already have to some pesticides.

"It's extremely effective and extremely safe, and we think evolution-proof," said study co-author Dr. Dale Clayton, a University of Utah biology professor. "It would be very hard for insects to develop resistance to this assault."

According to Clayton, head lice will infect an estimated one in four American children. The tiny insects—about the size of a sesame seed—can be very difficult to eradicate.

One way to get rid of them is to repeatedly use special lice combs on children's heads, but this approach is so time-consuming that it can overwhelm parents. A variety of anti-lice shampoos are also available, but some parents don't like the idea of using insecticides-including malathion-on their kids. Also, the Centers for Disease Control and Prevention says some lice have developed immunity to the chemicals used to kill them, although such problems are scattered.

Enter hot air, which some specialists think may be better at killing lice and their eggs.

Clayton and his colleagues tested a variety of hair dryers-including handheld and "bonnet" models-on 169 children who were infested with lice.

All the hair dryers killed at least 89% of lice eggs. But only one-the specially designed "LouseBuster"--managed to both kill eggs (98%) and wipe out high numbers of living lice (80%). The remaining living lice appeared unable to breed, perhaps due to stress or sterilization, the team said.

So, according to the study, the heads of children treated with the LouseBuster were free of lice one week after the half-hour treatment.

"We think it has a delayed effect on the lice it doesn't kill," Clayton said. "When you go back a week later, there's nothing there."

The air produced by the LouseBuster is hot -much warmer than a typical hair dryer. Also unlike a hair dryer, it has a special hand piece designed to expose the roots of the hair.

The device apparently works by drying out the lice and their eggs, not by heating them, Clayton said.

The cost of the device is unknown, although Clayton estimated it should be in the hundreds of dollars, not the thousands, making it affordable for school districts. He predicted it could be on the market within a year, and added that the time required for treatment could eventually shrink to 15 minutes.

Dr. Craig Burkhart, a dermatologist at the Medical University of Ohio who studies lice, doubted that the device would be a success, however.

"The problem with the treatment is that it takes a half an hour at least to destroy the lice, and the contraption is somewhat expensive and very cumbersome," he said.

What to do? "As with all bugs, insecticides remain the treatment of choice," Burkhart said.

Some Herbal Supplements Dangerous for Kids

Garlic can thin blood and increase bleeding...Saint John's wort can reduce the effectiveness of chemotherapeutic and/or immunosuppressive drugs. Parents should also watch out for supplements that older children might buy themselves, such as weight-loss products, which could cause heart arrhythmias, irritability and poor appetite.

Self-defense: Tell your pediatrician about all medicines and supplements your children take. Studies indicate that between 11% and 15% of parents give their children some sort of herbal medicine.

A 13-year-old who's starting to have acne A problems today has several natural alternatives to harsh drugstore acne products.

Acne affects more than 85% of adolescents and young adults. Hormonal changes cause glands of the skin to produce more oil, which clogs hair follicles. This sets the stage for the overgrowth of bacteria and yeast on the skin, leading to acne.

Natural treatments are helpful. Facial washes containing tea tree oil, available at health-food stores, can destroy bacteria and fungi associated with acne. Wash the face with a gentle, unscented soap in the morning, and use a tea tree oil facial rinse—such as Desert Essence Thoroughly Clean Face Wash at night. Taking 500 mg to 750 mg of the herb chaste berry helps balance hormones in the body, which in turn reduces the production of facial oils. Fish oil is also useful, since it reduces skin inflammation. A daily dose of 1,000 mg of combined EPA and DHA is probably right for the teenager. To help heal the skin, he can take 30 mg to 50 mg of zinc and 2 mg of copper daily until the acne is gone.

Encourage him to limit processed foods (including soda, candy, white bread and chips)...to get more fiber from vegetables and fruits and to drink plenty of water. These dietary habits will moderate his blood sugar levels, reducing inflammation 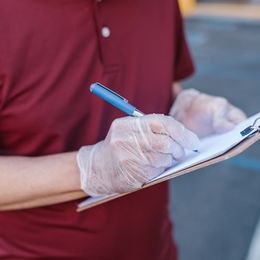 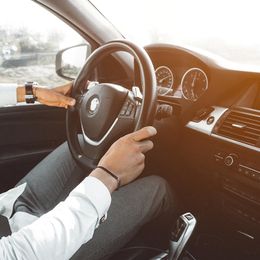