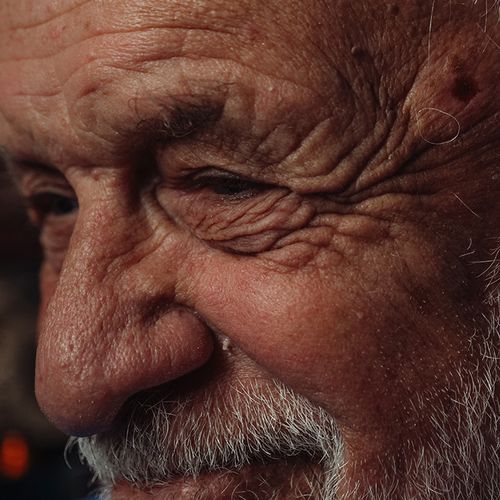 Elderly people who have been hospitalized have an increased risk of cognitive U decline, according to a new study.

After adjusting for various factors, the researchers concluded that patients hospitalized for a non-critical illness were 40% more likely to develop dementia than those who weren't hospitalized. Seniors hospitalized with a critical illness also had a higher risk of dementia, but the result wasn't significant, possibly because of the small number of people in that group, the study authors explained.

The study findings are published in The Journal of the American Medical Association.

"The mechanism of this association is uncertain," said study leader William J. Ehlenbach, MD, of the University of Washington, Seattle, "These results also could suggest that factors associated with acute illness, and to a greater degree with critical illness, may be causally related to cognitive decline."

There are a number of possible mechanisms through which critical illness could contribute to cognitive decline, including hypoxemia (decreased partial pressure of oxygen in blood), delirium, low blood pressure, glucose dysregulation, inflammation, and sedative and analgesic medications, the report indicated.

"Further studies are needed to better understand the factors associated with acute and critical illness that may contribute to cognitive impairment," according to the researchers.

Cell Phones Could "Call Off” Alzheimer's

Mice predisposed to Alzheimer's disease were exposed to cell phones' electromagnetic waves for two hours daily for seven to nine months. Younger mice did not get Alzheimer's...older mice who had the disease showed cognitive improvement.

Theory: Cell-phone waves may reduce beta-amyloid protein plaques that are believed to cause Alzheimer's. 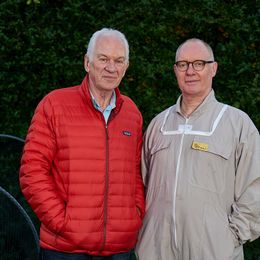 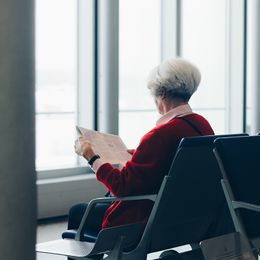