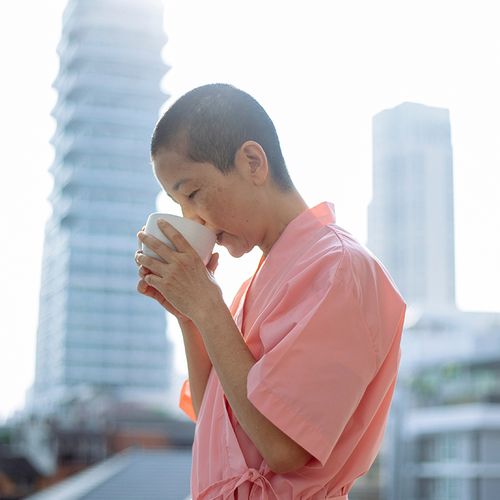 Hormone That Helps Stop the Spread of Cancer

A hormone called adrenomedullin may prove an effective drug target for treating lymphedema, a painful swelling of the limbs that can follow breast cancer or other cancer treatment, researchers say.

It may also help prevent the spread of cancer, according to a team from the University of North Carolina at Chapel Hill School of Medicine.

Adrenomedullin, which is secreted by cells throughout the body, is known to play a role in cardiovascular disease and other cell functions. In a new study, the UNC group found that adrenomedullin also plays an important role in the formation of the lymphatic system in mice.

Researchers said it might be possible to develop drugs that target this hormone in order to help the more than 100 million people worldwide who suffer from lymphedema. The condition occurs when the lymphatic system fails to work properly. In rare cases, it is genetic, but millions suffer lymphedema due to parasitic infections or as the aftermath of cancer therapies.

Currently, the only treatments for lymphedema include massage and the use of low-compression stockings and other garments. But these aren't much help, the UNC researchers said.

"Our research also may lead to therapies to prevent cancer cells from traveling through these lymphatic vessels to infiltrate other parts of the body," said senior study author Kathleen M. Caron, PhD, assistant professor of cell and molecular physiology and genetics at UNC.

In a recent study of postmenopausal women, I those who ate a quarter grapefruit daily increased their breast cancer risk by as much as 30%. Grapefruit is thought to boost levels of estrogen, a hormone associated with higher risk. This is the first study to link a commonly eaten food to increased breast cancer risk in older women.

Drinking alcohol increases breast cancer risk, warns Heather Feigelson, PhD, MPH. The increased risk is 20% or less for women who have one drink daily. One drink is defined as 12 ounces of beer, five ounces of wine or 1.5 ounces of 80-proof distilled spirits.) The more alcohol consumed, the greater the risk. Women who have two or three drinks daily have about 150% higher risk than women who do not drink.

New finding: Based on an analysis of dietary information, postmenopausal women who ate the highest amounts of grilled or smoked meat were found to have a 47% greater lifetime risk, on average, for breast cancer than those who consumed the lowest amounts of such meat.

To lower breast cancer risk: Limit intake of grilled or smoked meats...opt for roasted or baked meats instead.

Women with different-sized breasts have a greater risk for breast cancer than women whose breasts are almost the same size.

Recent finding: Risk increases by 50% for every 100-milliliter difference in breast volume (about half a cup size).

Theory: Mutations that cause asymmetry may be linked to breast cancer.

Half of Genetic Breast Cancers Come from Dads!

Half of genetic breast cancers can be inherited from a woman's father. The breast cancer BRCA gene mutations may pass through generations unobserved if there are few women in the family tree. About 8,000 young women with breast cancer in the US per year are not offered genetic testing, because they have no apparent family history of the disease.

Problem: Genetic testing can determine if a BRCA mutation is present. If it is, a woman can consider certain measures to prevent the cancer from returning, such as taking an estrogen-suppressing medicine like tamoxifen.

Self-defense: Seek genetic counseling if you had breast cancer before age 50—even if you don't have a family history of the disease.

Women diagnosed with a breast tumor are nearly twice as likely to develop malignant melanoma as healthy women.

If you've been diagnosed with breast cancer: See a dermatologist for a skin exam as soon as possible and yearly thereafter. 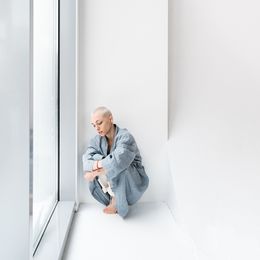 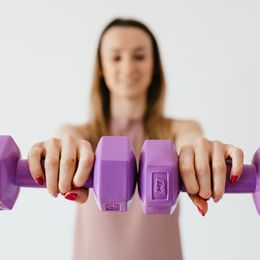