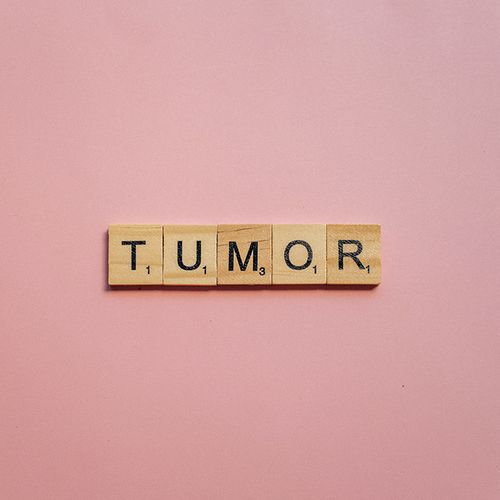 Hope for Patients with Inoperable Tumors

A "shocking new treatment that some doctors believe offers hope to cancer patients with tumors that would have been inoperable in the past is now being used in 16 medical centers across the US.

Specially trained doctors can now use long, needlelike probes to deliver high-voltage bursts of electricity to tumors that are difficult to remove surgically. The minimally invasive procedure, known as irreversible electroporation (TRE), targets cancer cells that are then engulfed and removed by the body's immune system.

Intended benefits: Because IRE doesn't involve traditional "open" surgery, patients may experience little pain after the procedure. Some of them go home from the hospital the same day. Because the treatment generates little heat and the probes are precisely positioned through tiny incisions in the skin, there's a very low risk for damage to nearby nerves, blood vessels or organs.

Anecdotal evidence based on procedures that have been performed using IRE shows that this approach has proved successful in treating cancers of the liver, kidneys, pancreas, prostate and lungs. Thus far, the device has been used to perform about 300 procedures worldwide. In the future, it may be used for treating many different types of cancer, including malignancies of the breast and brain.

Important caveat: The device that is used to administer IRE, known as a NanoKnife, has not yet undergone randomized studies comparing it with other treatments an important step in scientific research. Some doctors are concerned about the lack of clinical data.

Traditional cancer treatments, such as surgical removal or the destruction of cells with extreme heat (radiofrequency ablation) or cold (cryoablation), are somewhat imprecise, even in skilled hands. These procedures not only can damage some of the healthy tissue that surrounds the tumor, but also result in scar tissue that causes pain.

With IRE, it's now possible to attack tumors on an almost unthinkably small nano") scale. The electrical pulses punch very tiny holes in the walls of cancer cells and cause them to die. However, because of the lack of a head-to-head comparison with other techniques, it is unclear whether less pain is involved or precision is superior with IRE.

The NanoKnife has received FDA approval for soft-tissue ablation (removal) based on a regulatory provision that allows expedited approwal without rigorous scientific testing. The approval was granted because the NanoKnife was deemed sufficiently similar to another medical device currently in use-one that is used to destroy tissue during heart operations.

Use of IRE is not intended to replace older cancer treatments. For now, it's mainly used for treating cancers that aren't readily removed with other procedures. It gives doctors an additional tool when treating tumors that are smaller than 5 cm (approximately two inches), are located in hard-to-reach areas or that can't be removed without a high risk of damaging nearly structures.

The expected precision of IRE, and the fact that it may be less likely to produce scar tissue or damage healthy tissue than other procedures, means that there may be a lower risk for complications.

Example: Men who undergo prostate surgery often suffer from impotence or urinary incontinence because of damage to critical nerves. This damage has thus far been less likely with IRE.

In the future, IRE could become an important treatment for patients who can't withstand the trauma of major surgery. It's performed under general anesthesia but is much faster than traditional surgery and less physically taxing.

However, the anesthesia must be deep" to keep patients completely immobile during the procedure. Otherwise, the probes could shift and potentially damage healthy tissue or fail to destroy portions of the tumor. Potential complications include inadvertent perforation of an organ or tissue, hemorrhage or infection.

Once the patient is anesthetized, a computed tomography (CT) scanner or ultrasound device is used to guide the placement of the probes The doctor then uses a foot pedal to generate electrical bursts (each one lasting less than 100millionths of a second) that kill the cancer cells within a particular area.

IRE treatment can cover an area that measures about 3 cm by 4 cm in less than four minutes. It's less effective for tumors larger than 5 cm. The standard treatment consists of a series of 90 electrical pulses.

Because this technology is so new, it is not yet widely available in the US. It's being used, and studied, in Europe and Australia.

Not all insurers cover the cost of treatment with IRE. Some cite a current lack of scientific evidence when declining claims for coverage. 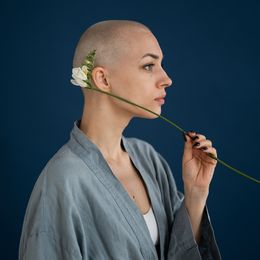 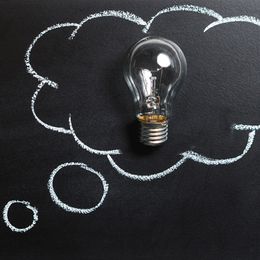