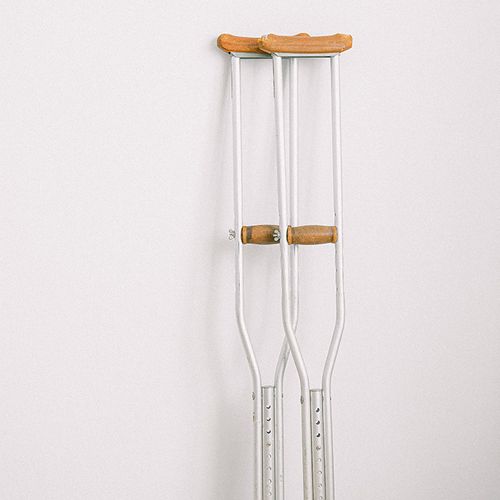 Hip Fractures: Why They're a Bad Break for Your Health

Older men and women who break a hip are five to eight times more likely to die in the first three months after the fracture, a new study by Belgian researchers has found.

And, while the death rate after a hip fracture diminishes substantially during the first two years after the break, it never returns to the death rate seen in similar people who did not fracture a hip, the study authors said.

The researchers found that older women who had a hip fracture had a slightly more than 50% greater risk of dying in the first three months after the break, and men had a nearly 80% increased risk of dying during that time.

The risk increased with the person's age. For 80-year-old women with hip fractures, the increased risk of dying was 8% at one year, rising to 22% at 10 years, compared with women without hip fractures.

For 80-year-old men, the increased risk of death at one year was 18%, and 26% at five years, compared with men who did not break a hip, the study found.

The findings were published in the Annals of Internal Medicine.

"These findings may be helpful when performing cost-effectiveness analyses of hip fracture prevention strategies or designing treatment strategies in patients with hip fracture," the researchers concluded.

"A hip fracture is a major blow to the body," said Elton Strauss, MD, an associate professor and chief of orthopedic trauma and adult reconstruction at Mount Sinai School of Medicine in New York City, who was not involved in the study. The main problem is not repairing the fracture itself but the toll it takes on older people, he added.

Dr. Strauss said that one key to surviving and recovering from a hip fracture is to have a good family or other support system when the person leaves the hospital.

"Most of these patients are discharged from hospitals before they can be optimized to the very best condition," he said. "Most Medicare patients stay in hospitals three days after [a] hip fracture, and three days is just not enough to get these patients back on their feet."

It takes time to fully heal, especially for people who are old and suffering from other medical conditions, Dr. Strauss said.

"If the patient does not have a family unit, if the patient doesn't have finances to pay for a nurse or a homemaker or somebody to drive them to the doctor's office, somebody to help them shop—the resources out there are minimal," he added. "Most patients get three to four hours of home health aid a day, and that's not enough." 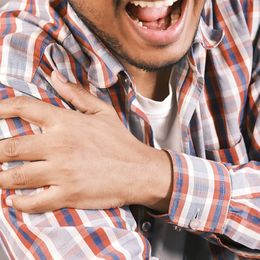 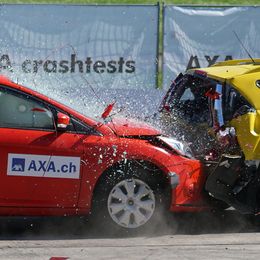