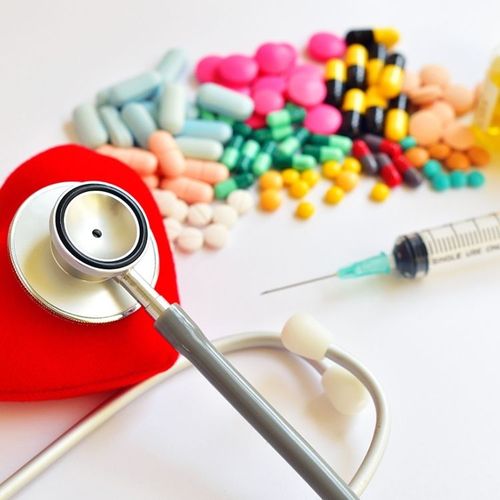 The medical mantra for people age 50 or over is to "know your numbers," which is to say, your cholesterol, blood pressure and blood sugar level as they relate to cardia risk, so that you can take action to address potential problems. While many people pay attention to this advice, and because there is enduring truth to this medical sound-bite, it is important to mention that there is one number that eludes even the savviest health consumers...it is tested right along with cholesterol and blood sugar and is becoming increasingly respected as a marker for cardia risk-triglycerides.

However, for a variety of reasons, triglyceride levels can rise to unhealthy levels in the blood, sometimes along with a rise in cholesterol, sometimes independently of that. Normal fasting levels of triglycerides are less than 150 mg/dL... and when triglycerides rise to a fasting level of 200 mg/dL or over it's considered high. Occasionally levels go to even 500 mg/dL or higher, though this is usually because of genetic disorders or an underlying disease.

The good news is that this is one problem that lifestyle can often turn around Dr. Glassberg recommends the following...

· Normalize your weight-obesity is a risk factor for elevated levels, especially if you carry excess pounds in your abdomen.

· Reduce or eliminate alcohol- excessive drinking has been directly associated with elevated triglycerides… in some people even modest amounts of alcohol can affect the level.

· Eat a nutritious diet- pay special attention to getting plenty of omega-3s and eliminate excess carbohydrates, saturated fat and all trans fat.

· Exercise at least 30 minutes each day- push away from the table before dessert and go for a walk instead.

When lifestyle changes are not enough to lower levels sufficiently, Dr. Glassberg says that there are excellent medications patients can take that address the problem in addition to lifestyle changes. Of course pharmaceutical treatments often come with associated risks as well.

For more natural ways to manage triglycerides, Mark Stengler, NMD, advises all individuals with high triglycerides to talk with a trained professional before trying any supplements. His favorites include aged garlic extract (AGE)-the most commonly available brand is kyolic-with the caveat that people on blood thinning medications clear it with their doctor first. And those on the muscle-relaxant drug chlorzoxazone or the antiplatelet drug ticlopidine must not take garlic supplements. Pantethine has also been shown to lower triglycerides.

Dr. Stengler adds his advice to Dr. Glassberg's in emphasizing how important it is to treat insulin resistance and diabetes, since triglycerides tend to be high in these people. In addition to a careful diet and regular exercise, Dr. Stengler suggests taking chromium picolinate, which research has shown may lower levels significantly. And to end on a tasty note, a recent study in Norway showed that eating two or three kiwi fruits each day lowered triglycerides levels by as much as 15%. 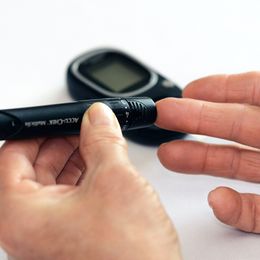 The Damaging Effects of Diabetes

Foods and Drinks You Must Avoid With Diabetes 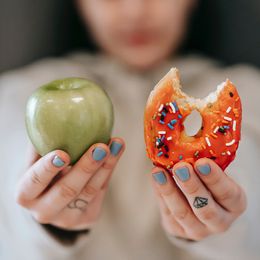