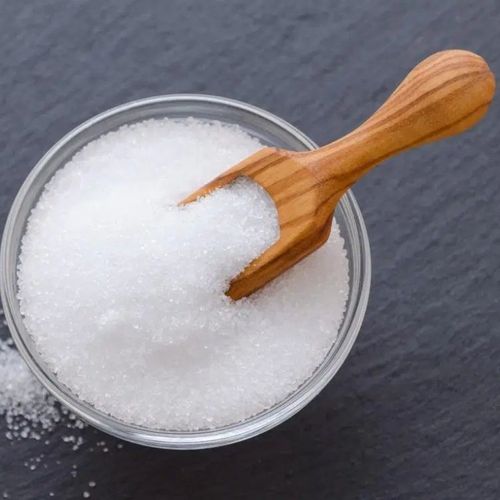 Cancer may soon join diabetes and heart t disease as illnesses that are on the rise due to the obesity epidemic in this country, according to scientist.

A study looked at 10 years of data from nearly 1.3 million Korean men and women. The data came from the Korean Cancer Prevention Study, with information provided by the National Health Insurance Corporation. There were 829,770 men and 468,615 women, between the ages of 30 and 95, included in the research.

During a biennial physical, each person had his/her blood sugar level measured and was surveyed about lifestyle habits. The researchers controlled the data to account for smoking and alcohol use. People in Korea tend to be thinner and have a lower incidence of diabetes than people in the United States, according to the study.

More than 56,000 people were diagnosed with cancer during the study. The incidence of cancer increased as glucose levels rose.

When the blood sugar levels of the study participants rose above 110 mg/dl, the incidence increased for leukemia and cancers of the esophagus, larynx, stomach, colon, rectum, liver, bile duct, pancreas, lung, prostate, kidney, bladder and brain, the study found.

"In the long run, the implication is that as the world becomes heavier and blood sugar rises, that could contribute to an increasing burden of cancer," says study co-author Dr. Jonathan Samet, chairman of epidemiology at the Johns Hopkins Bloomberg School of Public Health.

In the past, both obesity and diabetes have been linked to the development of cancer, but it was difficult to know which factor was truly responsible because most people who have diabetes are also overweight.

"It's been difficult to disentangle whether it's diabetes or obesity [that's contributing to cancer]," says American Cancer Society epidemiologist Dr. Carmen Rodriguez, who adds that because the new study was conducted on thinner people, it is especially useful.

"The size of this study is impressive," says Rodriguez, "and it probably contains a lesson for the American people-maintaining a healthy weight and a healthy lifestyle are important."

Samet agrees. "There are many reasons to be concerned about the rising waistline of the US population, and here is another untoward consequence of being overweight."

More than 150 million people worldwide currently have diabetes, according to the study, and that number may double by 2025. Excess weight is a major risk factor for diabetes. In fact, according to the American Diabetes Association, nine out of 10 people newly diagnosed with type 2 diabetes are overweight. 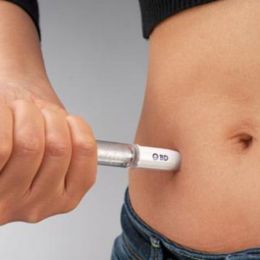 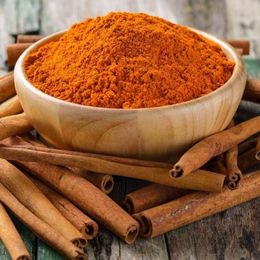