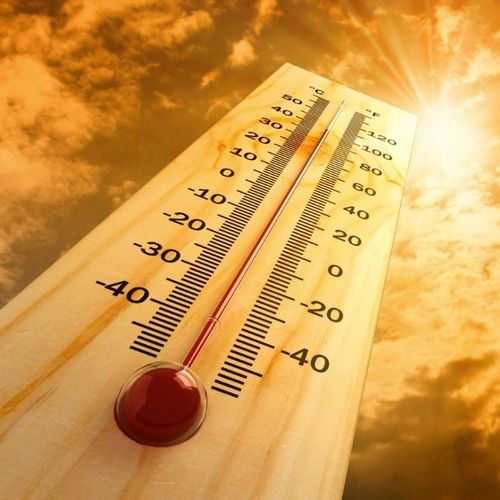 High Humidity-Is It the Best Way to Ease Croup?

A time-honored treatment to ease the seal like bark of croup is to bring a child into a steamy bathroom or run a cool-mist vaporizer until symptoms subside. The theory behind this treatment is that the moisture from the steam soothes the irritated airway and thins mucus secretions, making breathing easier. However, a new study suggests that these measures probably don't help very much.

Dennis Scolnik, an associate professor of pediatrics at the Hospital for Sick Children and the University of Toronto in Canada, and his colleagues randomly divided a group of 140 children who had been diagnosed with moderate to severe croup into three treatment groups. The control group received "blow-by" humidity, which is variable and often equivalent to room air. A second group received a consistent 40% humidity, and the third group was given 100% humidity.

Symptoms were assessed at 30 minutes and 60 minutes after treatment. The researchers found no statistically significant differences between the groups.

"The use of humidity failed to show any improvement in croup symptoms," Scolnik reports.

What's Working If Not The Humidity?

Without good scientific evidence to support the use of humidity, why do so many people believe that it is effective in treating croup?

"The illness has a tendency to get better, and if it gets better while you're giving humidity, you'll think it was due to the humidity," he says.

Another possible reason for an improvement in symptoms is that parents often sit with children while administering humidity and try to calm them. As the child calms down, some of the coughing and crying stop. And because the worst symptoms of croup probably have some component of airway spasm, calming a child helps relieve those spasms, making breathing easier, Skolnik says.

Humidity, Plus Other Treatments

Not everyone is convinced, however, that humidity should not be used in croup treatment.

"This is a good study, but it's not going to change anything here," says Dr. Mehmet Karliyil, a pediatric emergency physician at Nyack Hospital in Nyack, NY.

"Humidity is useful. What this study shows is that 40% humidity isn't any more effective than 100%," says Karliyil. The study has just shown that more humidity isn't necessarily better.

Both Scolnik and Karliyil note that other treatments are available for croup, such as breathing in cold air to help shrink swollen airways. Doctors can also prescribe steroid medications or inhaled epinephrine to lessen inflammation, Scolnik says. 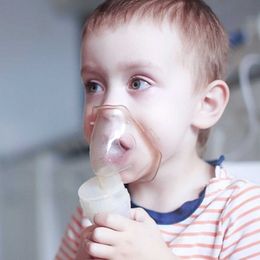 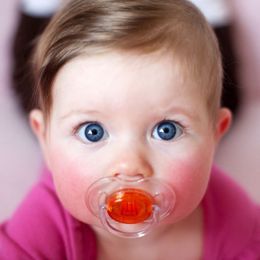