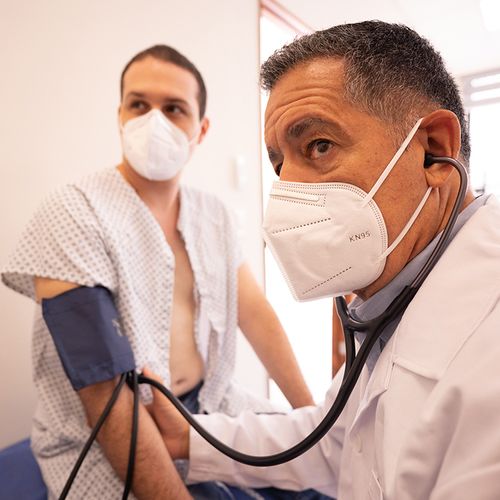 High Blood Pressure Traps that Could Kill You

Getting your blood pressure checked is a routine part of most physical exams. But how the measurement is taken and the treatment your doctor recommends if you have high blood pressure (hypertension) can have a profound effect on your health.

High blood pressure occurs when the force with which blood travels through the arteries is higher than it needs to be. Blood pressure readings consist of two measurements-systolic pressure (top number) measures the force as the heart contracts.. diastolic (bottom number) represents the pressure between beats. Hypertension typically is defined as 140/90 mmHg or above, although readings above 120/80 mmHg are considered higher than optimal.

It's well-known that hypertension is often "silent" (causing no symptoms) and that it can lead to death or disability due to heart attack... stroke...and kidney damage.

What you may not know: One-third to one-half of all patients who take medication for hypertension lower their blood pressure insufficiently ...take the wrong drugs...or suffer unnecessary side effects.

Samuel J. Mann, MD, a renowned hypertension specialist at NewYork-Presbyterian Hospital in New York City shares his insights about these and other dangers…

Mistake 1: Rushing the test. It takes five to 10 minutes of sitting quietly for blood pressure to stabilize. Testing too quickly can produce a reading that's considerably higher than your usual resting blood pressure.

Mistake 3: Talking while blood pressure is being measured. It can add 10 millimeters or more to the systolic (top number) reading.

We used to think that white-coat hypertension was insignificant. Now, a study published in the Journal of Human Hypertension shows that people who exhibit this trait do face higher risks—for both heart attack and true hypertension at some point in their lives—than those whose office blood pressure is normal.

It's not yet clear why these patients have higher risks. Studies of patients who perform home monitoring suggest that their pressure tends to be slightly higher than what's considered optimal even if it's not high enough to be classified as hypertension.

Helpful: Patients with hypertension-or those at risk of getting it (due to such factors as family history and being overweight)-should use a home monitor to check their blood pressure two or three times a week. Take three readings each time, waiting about one to two minutes between each measurement.

Trap: Overtreating hypertension because of high readings obtained at times of stress. It's clear that blood pressure rises sharply at moments when people are angry, anxious or stressed. Many people have their blood pressure checked—or check it themselves—at such times, and their doctors increase medication based on these readings.

Helpful: Blood pressure elevation during emotional moments is normal. If your blood pressure is otherwise normal, an increase in medication usually is not necessary.

Trap: Taking the wrong drug, Up to 25% of patients with hypertension take a beta-blocker to lower blood pressure. This type of drug inhibits the kidneys' secretion of the enzyme renin, which results in lower levels of angiotensin II, a peptide that constricts blood vessels.

Beta-blockers also reduce the rate and force of heart contractions. However, most beta-blockers, including the widely prescribed metoprolol (Lopressor) and atenolol (Tenormin), have the undesirable effect of reducing blood flow.

These effects often result in fatigue. Many patients don't even realize how fatigued they are until they stop taking the beta-blocker and experience a sudden boost in energy.

Fact: The majority of patients with hypertension who suffer from fatigue due to a betablocker don't even need to take this drug.

For most patients, it's best to start with other drugs or drug combinations, such as a diuretic (sodium-excreting pill) and/or an angiotensin converting enzyme (ACE) inhibitor or an angiotensin receptor blocker (ARB).

Exception: Beta-blockers are usually a good choice for patients with hypertension who also have underlying coronary artery disease or who have had a heart attack.

If you need a beta-blocker: Ask your doctor about newer versions, such as nebivolol (Bystolic), that dilate arteries. Nebivolol is less likely to cause fatigue.

Trap: Switching to a newer drug-without good reason. Even if people are getting good results with the blood pressure medication they are taking, there's often a temptation to switch to a newer drug. Some newer drugs may have features that are an improvement over older medications, but others may offer little advantage and are not worth the extra cost.

Example: Aliskiren (Tekturna) is the first FDA-approved medication in a new class of blood pressure drugs known as renin inhibitors. Aliskiren inhibits the blood pressure-raising effects of the renin-angiotensin system. However, it is no more effective at lowering blood pressure than older treatments, such as ACE inhibitors or ARBs.

Switching drugs does make sense if you're not achieving optimal control or if your current treatment is causing side effects. But for most patients, the older drugs are both effective and well-tolerated and much less expensive.

Trap: Taking medication unnecessarily. It's estimated that only about 40% of patients with hypertension achieve optimal control by taking a single drug (monotherapy). Most patients will eventually need multiple drugs-but monotherapy is effective for some patients, particularly those with mild hypertension (defined as systolic pressure of 140 mmHg to 159 mmHg and/or diastolic pressure of 90 mmHg to 99 mmHg).

Adding drugs invariably increases both the cost of treatment and the risk for side effects. If a drug doesn't work within a few weeks, then switching drugs is an alternative to simply adding drugs. Or if a second drug is added and it normalizes your blood pressure, your doctor may consider reducing the dose of or stopping-the first drug.

When researchers reviewed the records of 6,400 people, in those age 66 or older who were being treated for high blood pressure, nighttime systolic blood pressure (top number) averaged five points higher when the temperature ranged from 779°F to 90.5°F than when it was 30.7°F to 43.2°F.

If you have hypertension and are 66 or older: Ask your doctor to review your blood pressure treatment during the summer. 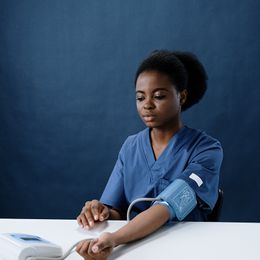 Low Levels Are Best For Your Heart 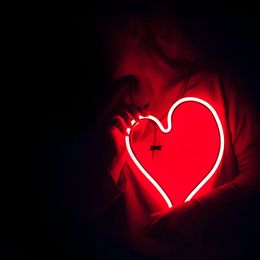