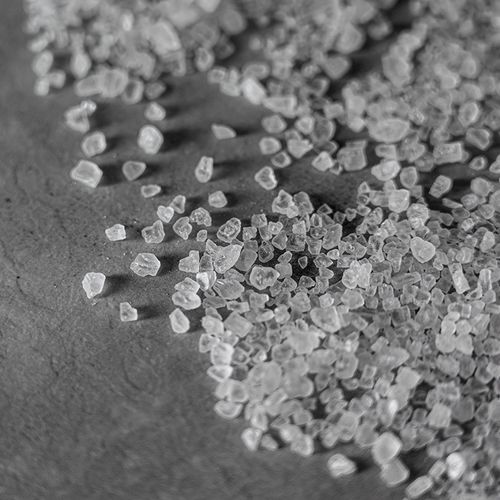 Can you remember the last time you filled the saltshaker on your kitchen table? After all, you're probably well aware that excess salt contributes to high blood pressure, cardiovascular disease and stroke risk (not to mention bloating and under-eye bags). And it's linked to kidney stones, asthma, osteoporosis and gastric cancer, too.

L-arginine for High Blood Pressure L-arginine is an amino acid found in meats, grains, fish and other foods. When you take higher, supplemental doses, it increases blood levels of nitric oxide, which dilates arteries and reduces blood pressure. Studies have shown that patients who take L-arginine can reduce their blood pressure by 20 points or more. Also, L-arginine appears to reduce atherosclerosis, buildups in the arteries that lead to most heart attacks.

How to use it: Take 1,000 milligrams (mg) twice a day. Use a time-release form-it will stay active in the body throughout the day.

Caution: L-arginine can interact with some medications, including high blood pressure medications and nitroglycerin.

But simply ignoring the saltshaker won't keep you safe, because only 11% of the sodium consumed by the average American comes from adding salt while cooking or eating a meal. And just 12% comes from naturally salty foods. This means that more than three-fourths of the sodium in the typical US diet comes from packaged foods and restaurant fare.

Yet some of the worst sodium-stuffed offenders are foods that people generally do not think of as salty. That's why the American Heart Association (AHA) recently released its "Salty Six" list of common foods that are surprisingly high in sodium.

Which of the six are sneaking salt into your system?

The AHA recommends that all Americans keep their salt intake to less than 1,500 mg per day-less than half of the current average intake of about 3,400 mg per day. To achieve that, watch out for…

Reality check: A modest four-ounce serving of deli meat can use up your entire day's allotment of sodium in one fell swoop. Deli turkey isn't necessarily much better-four ounces of smoked turkey breast typically has nearly 1,100 mg of sodium.

Pass The Salt…Right On By

Fortunately, there's a lot you can do to cut back on salt… 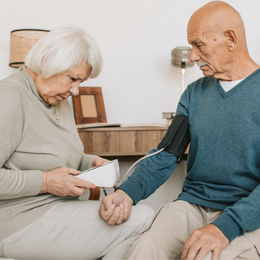 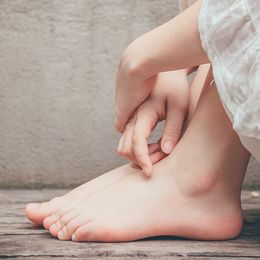