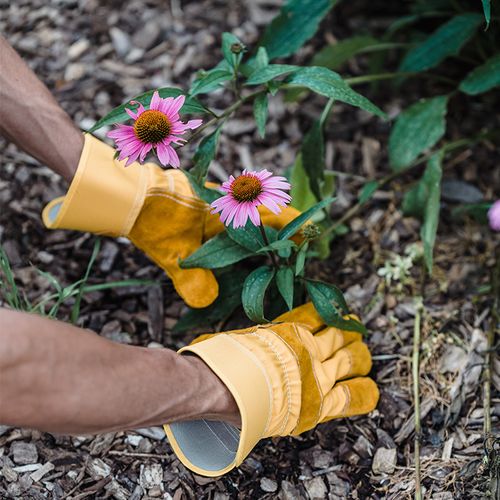 I like to expose some of the lies and half-truths about nutritional supplements, including vitamins. Herbal supplements also have gotten an undeserved bashing in recent years. Yet millions of people benefit from these safe natural remedies. Also, many prescription drugs are based on plant molecules. Herbs often work as well as, or better than, medications and they are much gentler on the body.

Back in 2002, a study published in The Journal of the American Medical Association claimed that St. John's wort did not help severe depression, which is difficult to treat even with pharmaceutical drugs. As a result, many headlines stated that St. John's wort was ineffective for all types of depression. At that time, the herb was most often used to treat mild-to-moderate depression-it worked well, caused few side effects and was less expensive than antidepressants. Later, in 2008, an analysis of 29 studies in which St. John's wort was used to treat major depression was published in the Cochrane Database of Systematic Reviews. The article concluded that the herb worked just as well as drugs, although the dose to treat severe depression was higher than that needed to treat milder forms. Yet the impression left by the earlier study remained.

Note: St. John's wort should not be taken with an antidepressant or by women who are pregnant, breast-feeding or taking birth control pills.

Lie: Echinacea does not help fight the common cold

Truth: Studies show echinacea reduces the length of the colds, but dosages vary as does the strength of the products.

An analysis of 14 studies published in The Lancet Infectious Diseases found that echinacea supplements reduced the risk of catching a cold by 58% and reduced the length of colds by 1.4 days, on average. This herb's effectiveness may be in question because not all echinacea products are of the same quality or strength, which means dosages vary.

Truth: Black cohosh reduces levels of estrogen, the hormone that can cause cancer risk.

Many women use this herb to reduce hot flashes. An old theory is that black cohosh contains weak estrogen-like plant compounds that attach to estrogen receptors on the surface of the cell that could raise the risk for breast cancer. Concern increased when research published in Cancer Research found that mice bred to develop aggressive breast cancer were more likely to have the cancer spread to their lungs when given this herb. Other studies published in Maturitas and BMC Pharmacology demonstrated that black cohosh reduces estrogen levels and does not contain phytoestrogens (estrogen-like plant compounds). Also, a National Institutes of Health-sponsored study published in International Journal of Cancer that compared the supplement use of women with and without breast cancer found that women who took black cohosh had a 61% lower risk for breast cancer. I believe that black cohosh is safe for all women, even those who have a history of breast cancer.

Lie: Saw palmetto is not effective for benign prostate enlargement.

Enlargement of the prostate gland, known as benign prostatic hyperplasia (BPH), commonly affects men age 50 and older. The main symptom is reduced or erratic urinary flow. One study found that saw palmetto did not help men who had severe BPH. But many other studies reviewed in the Cochrane Database of Systematic Reviews have found that it does help men with mild-to-moderate BPH, which is the more common condition. For men with this condition, saw palmetto works just as well as prescription drugs, with fewer side effects-and it is less expensive.

Truth: Most licorice supplements are safe because the ingredient that causes high blood pressure has been removed.

In very large amounts, licorice root can increase blood pressure and deplete potassium, so if you have heart disease, diabetes or high blood pressure, you should not have licorice root tea or black licorice candies frequently. But these warnings about licorice don't apply to people who don't have these conditions or to multi-ingredient formulas that contain very small amounts of the herb. Most licorice supplements, which help to improve digestion, heartburn and ulcers, are deglycyrrhized, which means that the sweet-tasting ingredient that raises blood pressure has been removed. 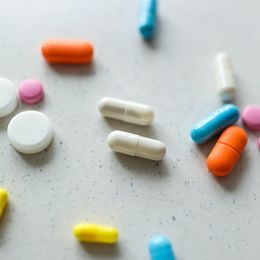 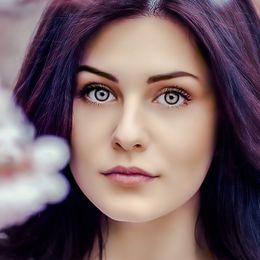