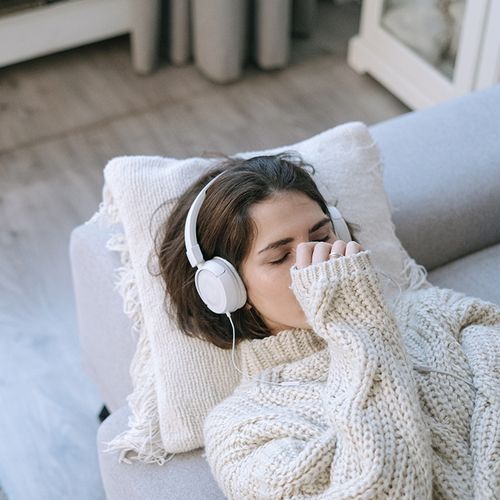 Clashing with those you are closest to can literally bring on a heap of heartache. So finds a British study that linked constant bickering to a heightened risk of cardiovascular disease.

When the researchers accounted for other heart risk factors, such as depression or smoking, "negative close relationships" boosted the risk of coronary events by a third, according to a report in the Archives of Internal Medicine.

"Previous research in this area focused more on philosophy," said lead researcher Robert De Vogli, PhD, a lecturer in social epidemiology at University College London. "It was assumed that if you were married, you were more likely to be healthy. It was well established that social relationships are important for health."

But more recently, Dr. De Vogli said, "research has focused on the quality of social relationships, rather than on their quantity-emotional support and social support, what kind of interactions you have with this partner."

Approximately 9,000 British civil servants filled out questionnaires on up to four close relationships, with most attention paid to the primary relationship. Two-thirds of the time that relationship was with a spouse.

The participants were also asked about the emotional and practical support they received from that person. They were then followed for more than 12 years, with data collected on the incidence of heart disease events in the group.

Any increased heart risk found in the study appeared unrelated to either the participant's sex or social position. And it was not related to the social and emotional support given to an individual, the team found.

Instead, it is possible that negative aspects of close relationships are more important for the health of individuals because of the power of negative close relationships to activate stronger emotions (worrying and anxiety) and the consequent physiological effects," according to this particular researchers.

The impact probably comes from increased activity of the sympathetic nervous system (which becomes more active during times of stress), explained Frank A. Treiber, PhD, vice president for research at the Medical College of Georgia, who has also done research on this particular issue.

"A lot of my work has to do with things such as family relationships, risk factors for hypertension, kids from dysfunctional families," Dr. Treiber said. "They are more reactive to stress, which makes their hearts work harder."

What is different about this study is that the participants defined the closeness of the relationship, noted Carol Shively, PhD, a psychologist who is also professor of pathology at Wake Forest University School of Medicine in Winston-Salem, North Carolina.

In previous studies, those definitions came from outside, usually on the basis of the marital status of the participants, she said.

According to Dr. Shively, "This captures much more closely what is the importance of social relationships to ourselves." That importance has to do with "the emotional quality as perceived by the person who is recording the relationship," she said.

The new report on the British study "does add another piece to the puzzle," Dr. Treiber said. The link between negative relationships and cardiovascular problems "has held up really well across a 12-year follow-up," he said. Still, more work is needed to determine if the same link exists in social groups other than British civil servants, Dr. Treiber noted.

It's possible that the cardiovascular impact of negative relationships can be lessened by counseling and training, Dr. Treiber said. "I would say that the family doctor could evaluate the situation and get people referred to someone who would teach them how to cope with stress. 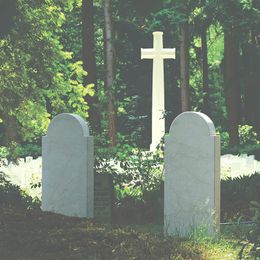 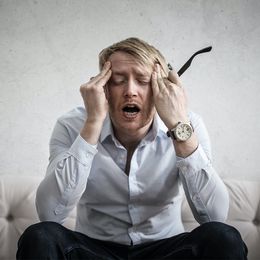