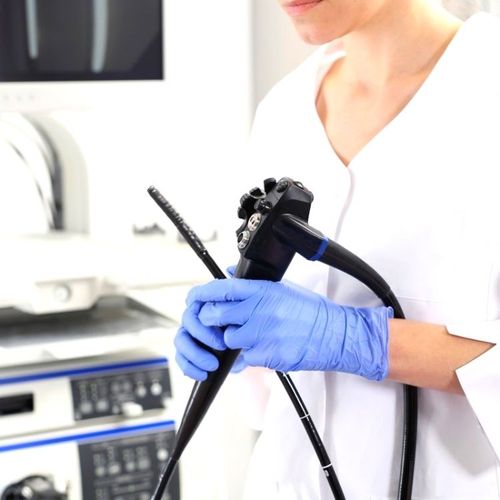 Help for the Medical Test No One Wants to Talk About

Here's a topic that most people do not like to discuss-colonoscopies. I had my first one recently.*

I expected the test to be horrible, but it wasn't at all. The preparation the night before, however, is another story. Sadly, many people avoid the test because of that, but there are ways to make it less onerous.

For advice, I spoke with two of our favorite advisers-Bruce Yaffe, MD, a New York City internist who specializes in digestive diseases, and Andrew Rubman, ND, director of the Southbury Clinic for Traditional Medicines in Connecticut.

Ask your physician about the different types of purgatives for cleansing the bowel. Phospho-soda is the easiest. Most people need only two doses approximately 3 ounces. Halfytely and other preparations require drinking approximately a half-gallon of foulish-tasting liquid.

*Current screening guidelines recommend colonoscopies beginning at age 50-earlier if you have inflammatory bowel disease or a family history of colon cancer. Check with your doctor.

Phospho-soda tastes like liquid salt. To make it more tolerable...

Chew ice or very minty gum, such as Dentyne Ice, to numb your mouth.

Mix the solution with a teaspoon of vanilla extract and a glass of ice-cold ginger ale or other clear beverage.

Hold your nose as you swallow.

Phospho-soda also is available in pill form (Visicol). Bowel preparation requires 28 pills and approximately nine glasses of fluid. It is best for people who can't tolerate the liquid form.

Caution: Phospho-soda should not be used by anyone older than age 55 or anyone who has heart or kidney problems, diabetes or other conditions that complicate his/her general health.

It usually takes a few hours for the bowels to start moving-it took less than two hours for me. Expect 10 to 20 bowel movements over a five-hour period. Lemonade-colored fluid coming out signals a well-cleaned colon. Particles are okay. Ice-tea-colored or sludgy fluid will require further preparation.

If you have experienced nausea during colonoscopy prep, ask your doctor about antinausea drugs, such as Reglan.

Yaffe lets patients have the nutritional drinks Ensure or Sustacal up to six hours before anesthesia, but nothing-not even water-after that.

Prep is easier if you start cleansing your system several days before the test. Following is Dr. Rubman's advice...

Avoid excess fluids at mealtime. This keeps the stomach sufficiently acidic and aids digestion and elimination. Drink water when you are thirsty.

Do not use herbal laxatives, such as those containing senna or cascara. They can cause spasms and discolor the lining of the colon. Also avoid beets, nuts, seeds and strong teas and coffee.

To recover more quickly from anesthesia, Dr. Rubman suggests a 50-mg multi-B vitamin and an orally absorbable form of B-12, such as hydroxy cobalamin. Take them twice a day for four days, starting two days before the test. Take the multi with meals, and hold B-12 in the mouth until dissolved, between meals. On the day of the procedure, take these immediately after the test.

Finally, bring an extra pair of underwear (accidents are possible). Expect to eat within 30 minutes of completing the procedure-but don't drive for four hours after anesthesia.

Approximately 90% of all colon cancer deaths can be prevented if diagnosed early through colonoscopy. Don't let its bad rep keep you from being checked. 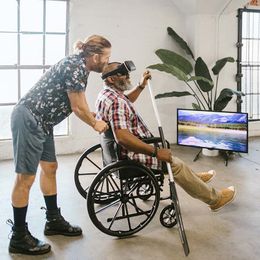 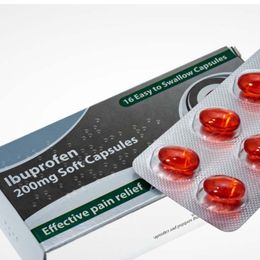