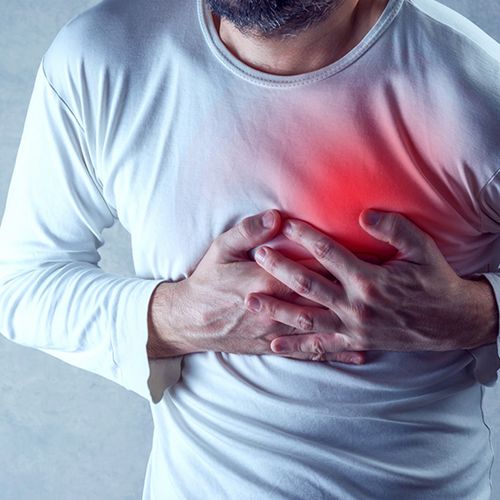 Heart Attack? Your Local Hospital May Be Best

If you're having a heart attack, you may be better off going to a general community hospital than to one with a sophisticated cardiology facility, according to the results of a recent study.

After analyzing thousands of people who had life-threatening heart conditions, a study found that the short-term death rate for heart patients admitted to general hospitals was no different than for patients who went to hospitals equipped to perform catheterization. Catheterization is a procedure in which a very thin tube is inserted into an artery to get information that usually determines whether bypass surgery or other invasive treatments are necessary.

In addition, the death rate six months after hospitalization was 14% higher for people admitted to hospitals that had catheterization facilities than for patients who went to lesser-equipped facilities.

The research reviewed data on more than 28,000 patients in 14 countries, including the US, Europe and Australia. Approximately 77% had been admitted to hospitals that had cardiac catheterization facilities.

This suggests that cardiologists may be performing invasive procedures too often—or too early, says study author Dr. Frans Van de Werf, chairman of the department of cardiology at University Hospital Gasthuisberg in Leuven, Belgium.

"These findings support the current strategy of directing patients with suspected acute coronary syndrome to the nearest hospital with acute-care facilities, irrespective of the availability of a catheterization laboratory," Van de Werf says.

But these findings must be approached with caution because of the sprawling nature of the study, which included 106 hospitals and a wide variety of patients, notes Dr. Sidney Smith, a professor of medicine at the University of North Carolina, and a spokesman for the American Heart Association.

Because the patient population was so diverse, the study is important as a "hypothesis-generating mechanism," Smith says. But it is far from definitive.

"What is needed are randomized clinical trials in which specific groups of patients can be studied," he says. "This study provides (food) for thought, but not the basis for national strategies of care." 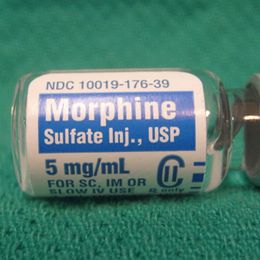 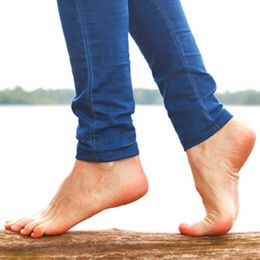