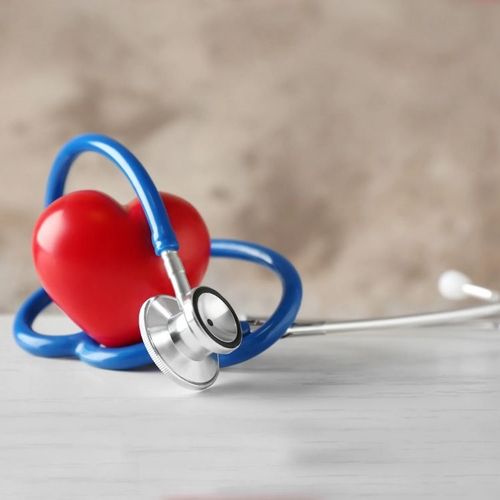 Wouldn't it be nice to get medical advice from a roomful of top heart specialists VV from around the world? Now you can. The American College of Cardiology (ACC) held a scientific meeting that more than 28,000 physicians and scientists attended to discuss the results of more than 1,900 medical studies. Among the most important findings for your heart health...

Many doctors have long believed that daily vitamin E supplements are good for the heart.

These results are consistent with earlier studies showing that vitamin E does not improve heart health in men.

Conclusion: There is no evidence that vitamin E supplements protect against cardiovascular disease.

Editor's note: Additional studies are under way to confirm whether vitamin E supplements help prevent other ailments, such as Alzheimer's disease, macular degeneration and certain types of cancer, such as prostate malignancies.

For men. Study after study has shown that men who take aspirin regularly have a lower risk of heart attack. A new meta-analysis of 31 previous studies involving more than 190,000 patients focused on different doses of aspirin.

Newest finding: Low- dose aspirin-less than 100 milligrams (mg) per day-is just as effective as higher doses at preventing heart attack and is less likely to cause dangerous side effects, such as stomach bleeding and hemorrhagic stroke (bleeding in or around the brain). Increasing the aspirin dose-to 100 to 200 mg per day quadrupled the risk for stomach bleeding and doubled the risk for hemorrhagic stroke.

If you take more than 100 mg of aspirin each day, ask your doctor whether a lower dose is appropriate for you. A standard aspirin tablet is 325 mg...a "baby" aspirin (the kind now packaged also for adult preventive therapy) is 81 mg.

For women. Although doctors have long known that regularly taking aspirin prevents heart attack in men, the data on women have not been conclusive. Now, the most thorough study to date-the Women's Health Study-has shown that aspirin affects women differently than men.

Newest finding: In the study, women took 100 mg of aspirin or a placebo pill every other day. After 10 years, women who took aspirin had a 24% lower risk for ischemic stroke (a blood vessel blockage in the brain) and a 22% lower risk for "mini-strokes," also known as transient ischemic attacks (TIAs).

For reasons no one understands, aspirin did not reduce the risk for heart attack in women. Women older than age 45 who are concerned about their risk for stroke should discuss prevention strategies with their doctors-including taking low-dose aspirin. Their doctors also can recommend ways to lower heart attack risk, such as a healthful diet, exercise and smoking cessation, if necessary.

Caution: Do not take aspirin regularly with out first consulting your physician. Regular aspirin use can cause gastrointestinal bleeding in some people.

With an abundance of recent research identifying new heart disease risk factors, many people forget that one of the most consistent and longstanding indicators of heart attack risk is low-density lipoprotein (LDL) cholesterol. Most physicians would be pleased if their patients maintained LDL levels of 100 mg/dL or below.

Newest finding: According to the Treating to New Targets study, a five-year international survey of 10,000 adults who had high cholesterol, LDL levels that are even lower than 100 mg/dL may be better. All of the participants in this study received the cholesterol-lowering medication atorvastatin (Lipitor) daily-half took just the minimum dose of 10 mg and the other half took the maximum dose of 80 mg.

The participants who took the low dose reduced their LDL cholesterol levels to a respectable 100 mg/dL, on average. Those who took the higher dose cut their LDL number to 77 mg/dL

The difference in these numbers had important implications. People in the higher-dose group had a 22% lower risk of heart attack than those in the low-dose group.

As with all medications, atorvastatin and other cholesterol-lowering statins can cause side effects, such as muscle aches and potentially harmful increases in liver enzymes. Because there was a higher incidence of these side effects in the people who were taking the maximum dose, more research is needed before high doses are routinely prescribed.

Every year 550,000 Americans are diagnosed with congestive heart failure, meaning that the heart is not pumping effectively due to coronary artery disease, damage from a heart attack, high blood pressure or other factors.

As a result, the cells of the body may not receive enough oxygen, which can cause fatigue, shortness of breath, difficulty walking, reduced kidney function and even death.

In most people, the heart's pumping chambers contract in synchrony, allowing the heart to beat steadily and pump blood throughout the body.

Approximately 25% of heart failure patients have cardiac dyssynchrony, a problem with the synchronization of this pumping function. This means that some portion of the heart muscle is contracting later than the others, leading to a weaker pumping action.

Results showed that biventricular pacemakers, used in conjunction with standard drug therapy, dramatically improved quality of life and longevity. People in the pacemaker group were 37% less likely to die or have an unplanned hospitalization due to a heart problem than the drug-only group.

Based on these findings, researchers estimate that for every nine pacemakers that are implanted in heart failure patients who have synchronization problems, one death and three hospitalizations for major cardiovascular events will be prevented.

Because biventricular pacemakers are implanted during a surgical procedure, infection is a possible-but rare-associated risk.

If you have this condition, ask your cardiologist if a biventricular pacemaker is right for you 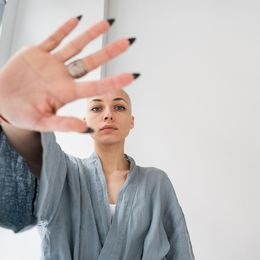 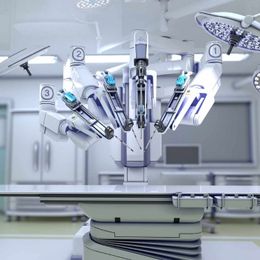