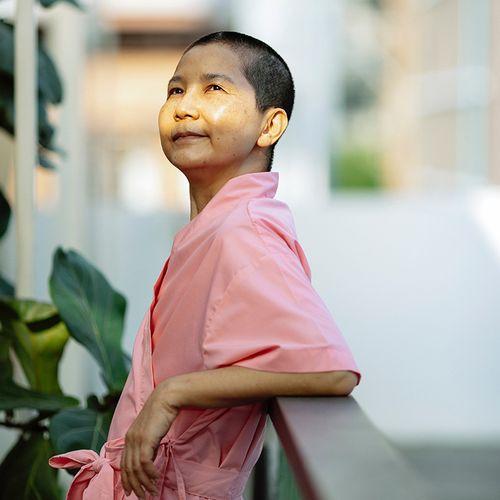 Words are powerful tools—especially for people who are dealing with any kind of illness. Doctors often tell cancer patients, for example, that their treatment is designed to -destroy- or “attack" cancer cells.

All of this is good and well if these words make a patient feel more powerful. But all too often, this approach has the opposite effect and makes those who are ill feel that they are at war with their own bodies—and their health suffers as a result. Why does this happen?

Even if you are "assaulting- an illness—be it cancer, heart disease, diabetes or any other serious ailment—your body is designed to shift into a self-protection mode in the midst of this assault. When threatened, our bodies release stress hormones to fuel a quick escape from whatever is endangering us, and our immune function (one of the keys to overcoming virtually all types of illness) becomes suppressed. Some people feel energized by a good fight, and they approach their health challenge with the precision of a sergeant leading his/her troops. Others, on the other hand, feel completely at odds with such an approach.

This was the case for Dave, a Quaker friend of mine who developed cancer. His oncologist told him, "I am going to kill your cancer.' Dave quietly responded, “I am a Quaker. I don't kill anything," and he walked out the door.

Dave ended up consulting a different doctor for his cancer treatment and worked with me on alternative therapies that included imagery and therapeutic drawing. Because the aggressive words used by his initial doctor felt so wrong to Dave, he began a regular practice of visualization that included images of his white cells °carrying away"—rather than destroying—his cancer cells.

I also introduced Dave to drawing, which gave him an opportunity to conceptualize and reproduce images of the healing he sought for his body. You don't need any artistic skill to benefit from therapeutic drawing. It's designed to help patients grapple with questions and fears about their illnesses and their treatment options. Dave lived 12 years after his doctor had given him one to two years to live.

If you think all of this sounds unscientific, I don't blame you. When I first became involved in mind-body medicine more than 30 years ago, I was skeptical, too. I was a surgeon, and I believed that the scalpel was all-powerful. Then I began examining the evidence and could no longer deny how our minds—and mental well-being—can affect our response to illness. It's been shown that women who have lung cancer or melanoma tend to live longer than men who have the same type of malignancy. We know that this is not a result of female hormones—studies also show that married men who have prostate or bladder cancer generally live longer than single men who have the same cancers. According to my observations. it's all about having positive connections with others. In fact, 1 am firmly convinced that women are more likely than men to have strong emotional connections that can literally extend their lives.

This point is illustrated by a woman I once knew who was a devoted mother at the time of her cancer diagnosis. "I have nine kids, and I can't die until they are all married and out of the house: she told me. INventy-three years later, when her last child left the house, her cancer returned and soon proved to be fatal. I have seen similar stories in the hundreds of cancer patients I have known and worked with over the years. What saddened me about the woman with nine children is that she no longer felt that her life had meaning once all of them had left the house.

So before you embark on a new medical treatment, ask yourself two important questions…

1. Does my mind fed at ease with the type of therapy I am considering—or am I simply complying with my doctor's wishes? If the treat-ment doesn't feel right, is there a way that I can mentally frame it differently? Even a treatment that has potentially unpleasant side effects, such as chemotherapy, can feel "right" if it is under-taken in the spirit of extending a life that has meaning. The treatment becomes a "labor pain of self-birth"—seen in this way, the side effects are diminished when you're undergoing the therapy to give yourself a new life.

2. Is there anything I can do to live my life more fully in the midst of my health challenge? Staying mentally healthy is an invaluable tool. When you heal your life and find pence of mind, your body is much more likely to get the message, too.

Researchers in the US and India gave 98 chronically stressed men and women the herb ashwagandha (at a dose of 125 mg. 250 mg or 500 mg) or a placebo daily.

Results: Participants taking the lowest dose reported a 40% reduction in anxiety after 30 (Mays. After 60 days, their anxiety was reduced by 62%...their levels of cortisol, a stress hormone, decreased by 15%...dehydroepiandrosterone (DHEA), an antiaging and anti-stress hormone, increased by 13%...and C-reactive protein (CRP), a marker for inflammation and heart disease risk, decreased by 32%.

Those taking higher doses noticed even more improvement, while the placebo group showed no significant changes.

For my patients who are under chronic stress or for whom testing reveals elevated cortisol, 1 recommend 125 mg to 250 mg of ashwagandha daily. Look for the type used in this study, known as Sensoril, which is highly concentrated and available in health food stores from companies such as Natural Factors, Jarrow and Life Extension.

Compared with employees who were sexually harassed, those who were bullied, belittled, excluded or ignored reported more stress, anger and anxiety and less job satisfaction.

Possible reason: Organizations are prepared to help victims of sexual harassment, but bullying often is more subtle and is not illegal—so victims have to fend for themselves. 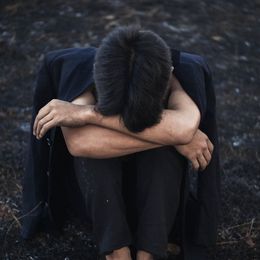 Use Native American Know-How to Ease Pain and Stress 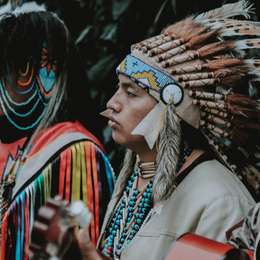