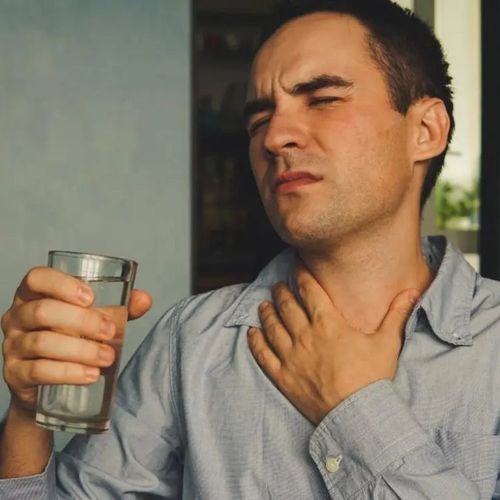 Hard to Swallow! Patients Who Could Benefit Most Not Taking Meds

Many people who have heart disease are not taking their prescribed medications as often as they should, according to some cardiologists.

During a seven-year study at Duke University, almost half of the 31,750 people treated for major heart problems acknowledged that they were not taking beta blocker drugs, aspirin and cholesterol-lowering drugs exactly as their doctors had ordered.

In fact, the patients who would gain the greatest benefit from these drugs-the elderly and those who have heart failure or other diseases were the least likely to be using the medications as directed.

The study participants had all undergone at least one heart procedure, such as bypass surgery, or had at least a 50% blockage of one coronary artery. While a majority of the patients did take the drugs occasionally, many did not take them regularly.

For aspirin, presumably the easiest drug to take, 71% said they took it consistently as directed. The compliance rate was much lower for other medications-46% said they took beta blockers as ordered, and only 44% followed instructions for taking lipid-lowering drugs, such as statins.

Only 20% of the people who had heart failure, the progressive loss of ability to pump blood, said they took their ACE inhibitors consistently.

"My feeling is that a number of factors are responsible," says study author Dr. Kristin Newby, an associate professor of medicine at Duke. "Cost does play a role in it, but health-care providers are the key part of the issue. That includes physicians, nurses and pharmacists."

It will take a concerted effort on the part of doctors and other medical professionals to correct the problem, Newby says.

"We have to develop algorithms for checking on medication use," she says. "It means checking every time they come in for a visit, and helping patients and their families understand the importance of taking medicine."

Although the study was not designed to show the repercussions of not taking drugs as prescribed, there were indications that patients who followed drug therapy instructions had a better survival rate. "This is consistent with the results we see in randomized trials," she says

"There were suspicions about inconsistent use of heart drugs," Newby says, "but it's always a surprise when you see numbers like these. The magnitude of the problem is certainly eye-opening, and it should be a wake-up call for us."

There has been some progress toward improving compliance, notes Dr. Sidney Smith, a professor of medicine at the University of North Carolina, but there is still a long way to go.

"We can't afford or justify neglect of this issue," says Smith, a spokesman for the American Heart Association. "We need a major focus in our health-care system to recognize and solve this problem." 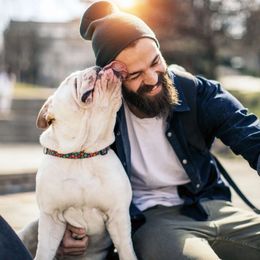 Know the Difference Between Heart Attack and Heart Failure 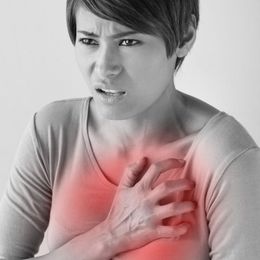