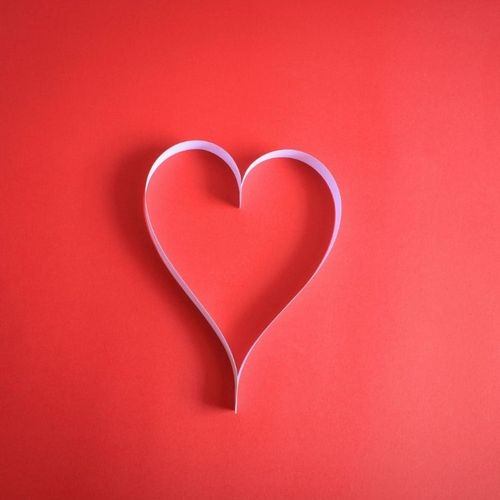 Grow Your Own “New” Heart

A study by German cardiologists has found A that infusing a patient's own stem cells into a heart artery several days after a heart attack improves the heart's pumping power and speeds healing.

The study found that the stem cell infusions increased the amount of blood ejected by the left ventricle, the heart's main pumping center, by nearly 20% and decreased tissue damage by 20%.

The study, by researchers at the University of Frankfurt, included only 28 patients, and the report covers just the first four months of treatment. But the results have been encouraging and have prompted a larger trial, says study author Dr. Andreas M. Zeiher, chairman of the University's department of medicine.

“We now have a 12-month follow-up, and the improvement is preserved over this time," Zeiher says. "Not a single patient in the trial developed heart failure."

Heart failure, or a progressive loss of the heart's ability to pump blood, often happens after a heart attack. The American Heart Association estimates that more than 51,500 Americans will die of heart failure this year.

These cells are more limited than fetal stem cells, but they are still valuable for their ability to transform into a variety of cells, including heart muscle cells.

Some of the adult stem cells used in the study were harvested from bone marrow, and others were heart-derived cells. Both were equally effective, Zeiher says.

The long-term trial in Frankfurt includes 60 patients. Half of the patients are receiving an infusion of stem cells, the other half are getting inactive cells.

This randomized, double-blind experiment—meaning neither patients nor doctors know who is getting which treatment—is essential for verifying that the therapy works, Zeiher says. Clinical trials are now underway.

An important part of the long-term human trial will be to show that infused stem cells can migrate from an artery into the heart muscle and form new, healthy tissue, according to Dr. William O'Neill, former director of cardiology at William Beaumont Hospital in Detroit. "The more likely they are to migrate, the more likely they are to hone in on damaged areas and improve heart function," he says. 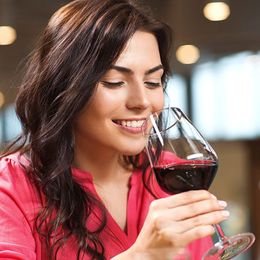 Detecting Heart Attacks Before They Happen 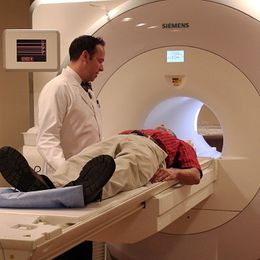