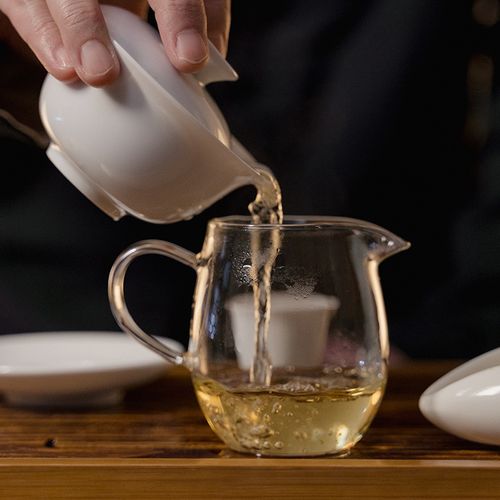 Green tea has shown to protect against illness in laboratory and animal studies, but until now its health-boosting effects on people have been scant, with only a handful of studies.

But in the largest study of its kind—on more than 40,000 people living in Japan—researchers have some encouraging news, that is, the more you drink, the better.

Researchers found that adults who drank at least five cups of the brew daily had a lower risk of death from cardiovascular disease, as well as other causes with the exception of cancer, than those who drank less than one cup a day.

This finding comes after tracking study participants, ages 40 to 79, for 11 years. At the study's start, none had a history of heart disease, stroke or cancer. Over the course of the study, more than 4,000 participants died—including 892 from cardio-vascular disease and 1,134 from cancer.

In comparing death rates and green tea consumption, the researchers led by Dr. Shinichi Kuriyama of Tohoku University Graduate School of Medicine found that those who had consumed five or more cups per day had a risk of death from all causes that was 16% lower than people drinking less than one cup per day.

Meanwhile, deaths from cardiovascular dis-ease were 26% lower for tea drinkers versus those who avoided the beverage. Among women, those who drank five or more cups of green tea daily had a 31% lower risk of death from heart disease and stroke death compared with women who drank less than a cup a day.

“I think our study would provide strong evidence regarding the benefits of drinking green tea in humans on cardiovascular disease," notes Kuriyama, who recommends drinking at least one cup of green tea a day.

Experts believe green tea may be protective because it contains natural compounds called polyphenols—and one substance in particular, epigallocatechin-3-gallate. These substances have strong antioxidant properties that might help prevent heart disease.

Still, others say that while the study is interesting, more research is needed. "Tea is not harmful, that we know," says Dr. Kuang-Yuh Chyu, a cardiologist at Cedar-Sinai Medical Center in Los Angeles, who was not involved in the study. If you're a tea drinker, continue. But if not, Chyu adds that any real health benefit probably results from long-term consumption.

Another expert, Dr. Robert Vogel, professor of medicine at the University of Maryland Medical School, says that he also has doubts of any direct "cause and effect' protection, but acknowledges that green tea consumption is certainly preferable to drinking beverages such as non-diet sodas, which are loaded with sugar.

If you want to regularly drink tea and see if it is effective protection, he aware it should not be consumed steaming hot. "Drinking green tea at high temperature may be associated with increased risk of esophageal cancer and mortality," says Kuriyama.

In a recent Japanese study of cognitive function in people age 70 or older, participants who drank two or more cups of green tea daily had a 54% lower prevalence of cognitive decline —measured via memory, attention and language-use tests—than those who drank three cups or less weekly.

Theory: Antioxidants in green tea may reduce the buildup of a type of plaque in the brain that is responsible for memory loss in Alzheimer's disease. 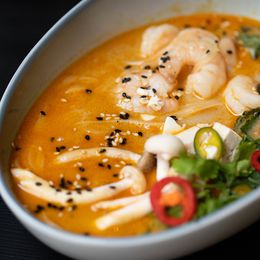 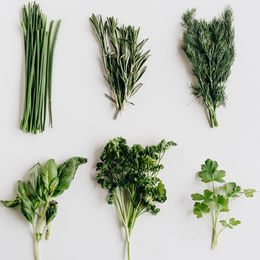