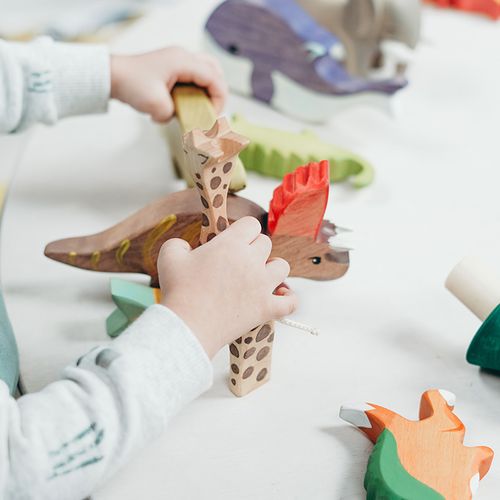 Get the Lead Out

The discovery last fall that toddlers toys were causing lead toxicity called attention to a problem many people thought was behind us.

Reality: In the US, lead toxicity continues to be a serious health threat-and not just in children. I regularly see adult patients whose bodies harbor dangerous levels of lead.

Reason: Lead that entered the body decades earlier can linger indefinitely. Not too long ago, lead was part of everyday life, appearing in paints, gasoline, household pipes, tin can soldering, crystal goblets and glazed ceramic dishware.

Current laws have improved the situation, but lead is still associated with numerous industries and hobbies. Lead is found in some lipsticks... herbs from China and Japan.. and soil contaminated by car exhaust and other pollutants. In up to 90% of currently occupied homes in the US built before 1940, residents are exposed to lead that leaches into tap water from plumbing. Paint manufactured before 1978 may produce dust or flakes that contain lead.

How Lead Affects Us

Lead inhibits enzymes that affect brain chemicals and oxygen-carrying red blood cells, causing malfunctions in nerve signal transmission, muscle contraction and heartbeat. It depletes the liver's stores of glutathione, an amino acid vital to detoxification and liver cell regeneration Lead may contribute to autoimmune disorders (in which the immune system attacks the body's own tissues), such as rheumatoid arthritis and multiple sclerosis.

Children are particularly at risk because they absorb lead more readily...and because their developing organs and nervous systems are more vulnerable to lead's damaging effects.

Symptoms of lead toxicity include…

Blood tests can detect lead only if exposure was recent or extreme. Most adults do not meet these criteria. In adults, lead generally has been present for many years, so the body has had time to remove it from the blood and lock it away in the fat, nerves, kidneys and bones. Only 2% of the total lead in an adult body typically remains in the blood, making blood testing unreliable.

Urine-testing accuracy depends on how it is done. The best tests involve a chelating agent—a substance that binds to metal, pulling it out of the body's tissues and sending it into the blood, from which it can then be filtered through the liver and kidneys and eliminated via urine and stool. When an oral chelating agent is used, urine tests reveal higher-than-normal lead levels in about 75% of people tested—compared with a 25% positive rate when a chelating agent is not used.

Who should be tested: Request testing if you have been exposed to lead or exhibit any symptoms of toxicity. Parents who suspect lead exposure should have their children tested.

Calcium competes with lead for absorption in the digestive tract and for storage sites in the bones. With adequate calcium, you retain less lead. As a general preventive measure, I recommend that all teens and adults take 500 mg to 600 mg of calcium twice daily...and that chil dren ages three to 12 take 500 mg once daily.

Chelation treatment is needed to pull lead from tissues so that it can be excreted. The form used depends on the severity of toxicity. Options (from least to most aggressive) include oral medication taken five to seven days per week... rectal suppositories used every other night be fore bedtime...or intravenous (IV) therapy for one to three hours weekly.

Patients must have kidney and liver function tests done before starting chelation to ensure that treatment will not overtax the organs responsible for detoxification and elimination. Naturopathic physicians and holistic medical doctors administer all types of chelation...chiropractors provide oral chelation. Most people experience little or no discomfort, though side effects may include skin rash, digestive upset, fatigue, cloudy thinking and/or moodiness. Treatment typically takes from two to eight months, depending on symptom severity. Follow-up testing indicates when treatment is complete. Unfortunately, in surance rarely covers chelation.

To guard against mineral loss during treatment, supplement daily with a high-potency multivitamin/mineral plus an additional 1,200 mg of calcium and 600 mg of magnesium. I also recommend Heavy Metal Support from Thorne Research (800-228-1966, www.thorne. com), available on-line...or OptiCleanse GHI or OptiCleanse Plus by Xymogen (800-647-6100, www.xymogen.com), available through health care professionals.

If you have lead toxicity, ask your doctor for a blood test to measure iron levels. Iron-deficient people absorb two to three times more lead than those with adequate iron. If necessary, your doctor can prescribe iron supplements.

Caution: Do not take iron unless diagnosed with a deficiency-excess iron can damage the liver, heart, etc.

Smart: If you suspect that any portion of your home was last painted before 1978-when paint containing lead was banned-paint over it to minimize flakes or dust that might pose a threat. If your home was built before 1940, install a charcoal filter on each water tap. 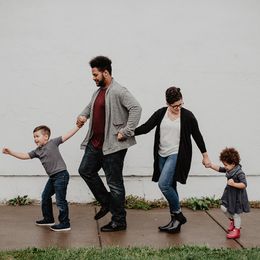 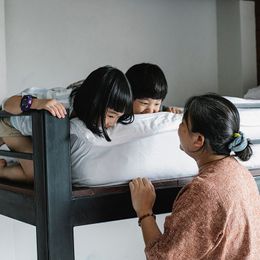