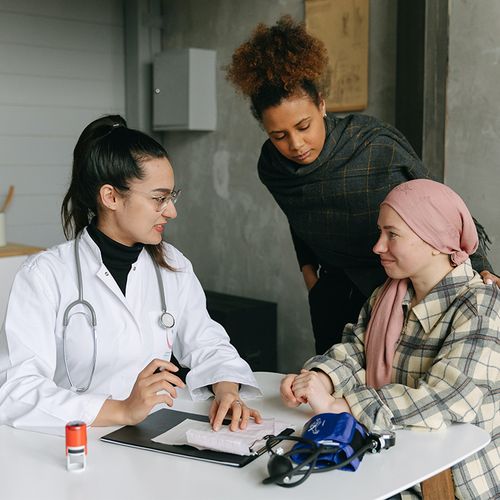 Genetic Test May Save Some from Chemo

Scientists have developed a new, albeit preliminary, genetic test that seems to predict which breast cancer patients can benefit from specific types of chemotherapy.

That, in turn, could greatly help guide treatment, according to a study in The Journal of the American Medical Association.

According to the study's lead author, W. Fraser Symmans, MD, gene-based tests such as the Oncotype DX are already in wide used to help guide breast cancer care. That test can help predict a patient's chance for breast cancer recurrence, but only if they have estrogen-receptor-positive breast tumor and are treated with hormone therapy, said Dr. Symmans, who is professor of pathology at the University of Texas MD Anderson Cancer Center in Houston.

Based on the results of Oncotype DX, "patients with low risk might be able to avoid chemotherapy," he said.

If the tumors were estrogen-receptor (ERpositive (meaning their tumors responded to estrogen), the women were also treated with hormonal (endocrine) therapy.

The new test appeared to be effective in predicting outcomes: 92% of the women that the test predicted would respond to this chemotherapy did, in fact, survive three years without a relapse, giving them an 18% lower risk of dying compared with those identified as "non-responders to the treatment.

The study was funded by Susan G. Komen for the Cure and the US National Cancer Institute, among others. Several of the authors also hold patents with Nuvera Biosciences, Inc., which developed the test.

"This study is not the definitive final word on the subject, but it offers a totally new way of looking at the question of how do we predict whose tumor is really sensitive to chemotherapy, whose tumor is probably resistant to chemo or neither of the above," said Dr. Symmans.

One expert called the study just one "baby step" on the path toward more individualized treatments for patients. "I don't know if this is enough to propel people to use this," said Stephanie Bernik, MD, chief of surgical oncology at Lenox Hill Hospital in New York City.

The test, while promising, is not ready for patients," agreed Massimo Cristofanilli, MD, professor and chairman of medical oncology at Fox Chase Cancer Center in Philadelphia. Nor does it predict which therapy will be best, he added.

But depending on further research, the test may one day be valuable in helping women and their doctors make difficult decisions regarding treatment, as opposed to today, when so much is guesswork. "It's important to me to not have to give 100 women chemotherapy to save 10 or 15 lives," Dr. Shapira explained. "It's important to me to be able to identify the 10 or 15 patients who are going to benefit from chemotherapy." 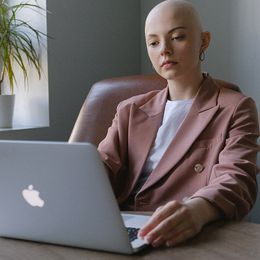 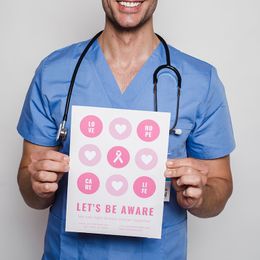