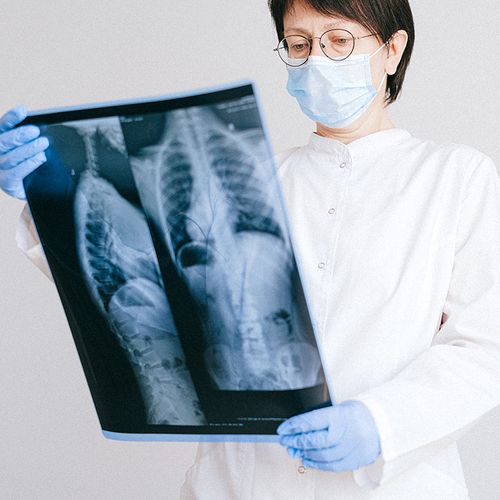 Marking a new era in cancer care, researchers say a genetic test can help predict which patients with early-stage lung cancer will most likely benefit from postoperative chemotherapy to survive and which will have a good prognosis with surgery alone. The test may herald a new approach to disease management, where treatments are tailored to each patient's genetic code.

"This is the tip of the sword. It's the first step and it is definitely personalized medicine at its best," said Dr. Anil Potti, lead author of the study and assistant professor at the Duke Institute for Genome Sciences. "They were looking at a group of genes in a way similar to fingerprinting. Based on that fingerprint, researchers can identify which patients are going to have a recurrence from lung cancer."

The test could theoretically apply to other cancers as well.

The researchers are now embarking on a larger trial involving 1,200 patients at multiple medical centers to validate the results further.

Dr. Len Horovitz, a pulmonary specialist at Lenox Hill Hospital in New York City, added, "It's a very exciting study and I think the clinical trial will bear out what is in this preliminary study."

Lung cancer is the leading cause of cancer death for both men and women, killing over 163,000 Americans each year. Non-small cell lung cancer (NSCLC) accounts for about 80% of these deaths.

Chemotherapy is generally reserved for later-stage tumors, while early-stage malignancies are treated with surgery and are generally considered to have high likelihood for cure. Yet even in this group, 30% to 35% of patients will have a recurrence and most likely die. "Chemo is not standard for stage 1 because it's considered curable by surgery," Horovitz said.

The tough question for doctors has been identifying who is most at risk for this type of relapse. "Currently, there is no way to identify who's going to have a recurrence," Potti said.

The authors of this study identified gene-expression profiles that predicted who, in a group of 89 patients with early stage NSCLC, had a higher risk for recurrence.

Then they validated the test, called the "Lung Metagene Predictor," in a group of 134 patients The test scans thousands of genes in individual tumors. It predicted the patients' risk of recurrence with up to 90% accuracy, Potti said.

Of course, "There's no point in identifying high-risk patients if you can't do much about (their prognosis)," Potti said. But with the new test, "You're actually in a position to save lives based on individual profiles," he added.

The test could be widely available after results of the larger clinical trial are in, Horovitz said. 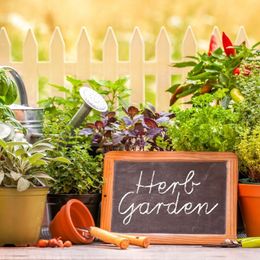 Herbs that Have Proven Power to Heal 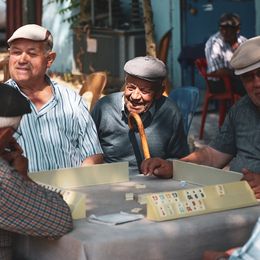