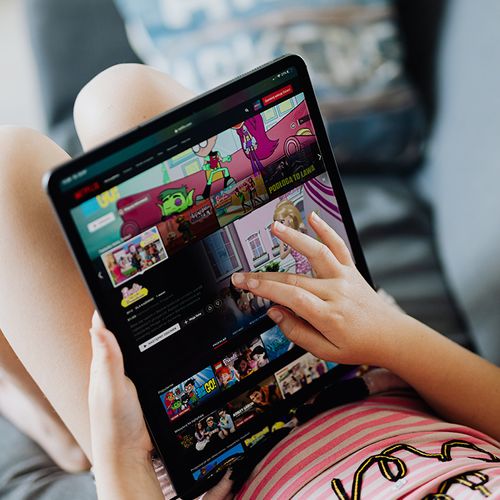 Bugs Bunny, Scooby-Doo and the Power Rangers might soon find a place in the doctor's office. Researchers in Italy say that watching cartoons helps distract children from the pain of minor medical procedures.

"We found that watching TV has an analgesic power, even greater than active distraction obtained by a mother's efforts," notes lead author Dr. Carlo Bellieni of the University of Siena.

Bellieni reached this conclusion after studying the pain reaction of 69 children, ages 7 to 12, during a blood test. One group of kids watched a TV cartoon show during the procedure. In the second group, mothers tried to distract their children by talking, soothing or caressing them. The third group had no distraction as blood was drawn.

Explanation: "During a minor procedure, children experience fear, pain and stress that must be recognized and overcome," Bellieni says. "Caregivers should make efforts to provide distraction to children during painful events, Parents' presence must be encouraged, and television should be used as a routine tool, together with appropriate analgesic drugs, whose effectiveness it may increase."

Experts are not surprised by the findings. In fact, more doctors are using TV specifically to distract kids as they undergo medical procedures.

"It's a good use of television as long as the kids are watching something that's approved," says Dr. Jess Shatkin, director of education and training at the New York University Child Study Center.

But the boob tube is not a replacement for parents. "It's important for parents to be in the room." Shatkin notes. Parents can also be coached on how to distract their child.

It may be that cartoons work best because they capture both the visual and auditory attention of the child, adds Brenda Bursch, clinical director of the Pediatric Psychiatry Consultation Liaison at UCLA's David Geffen School of Medicine.

By comparison, a parent's attention signals concern-something that can actually make the child more fearful.

"The mom's attempts to distract by talking, caressing or soothing might signal to the child that something bad is going to happen," she explains. "This is not to say that moms should not be present, but this study suggests that additional distractions may be more useful for pain reduction." 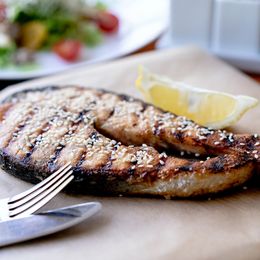 Diet for a Pain-Free Life 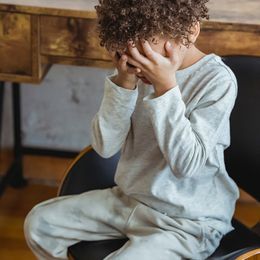