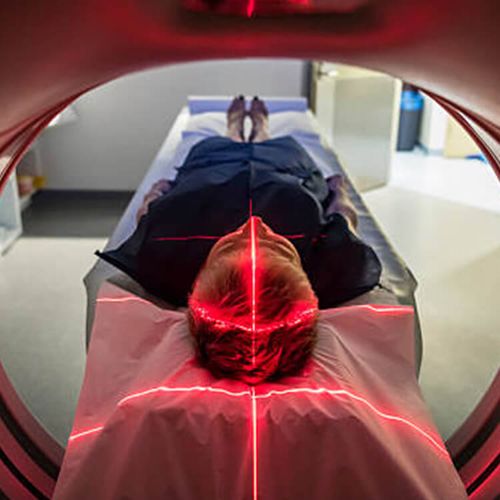 The Truth About "Full-Body" CT Scans

It wasn't so long ago that a Cat scan-a computerized X-ray technique, also called a CT (for "computed tomography') scan-seemed very exotic. In fact, if you're age 35 or older, there were no CT scanners in clinical use when you were born. Today, of course, CT scans are commonplace.

Now there's an even more advanced, and highly touted, version-electron beam computed tomography (EBCT), often (erroneously) referred to as a full-body scan. EBCT scans examine the abdominal cavity and chest (including coronary arteries and lungs). These scans are available in cities nationwide and are being promoted as a way to detect coronary artery disease and other abnormalities, including tumors and aneurysms in the chest, abdomen and pelvic area. In many states, a prescription is not required to get a scan. Even if you're healthy, you can just contact an imaging center and ask-and pay-for the test. The idea is to find trouble before any symptoms appear.

EBCT scans use very rapidly processed X-rays that capture images in a fraction of a second. This allows for clear, freeze-frame pictures of the heart and arteries while the heart is beating. Images are captured from many angles, allowing a three-dimensional view of the heart as well as other organs and systems.

The test is painless. While the patient lies on a table, an overhead scan machine takes images in an open environment-not in an enclosed space as with some other CT and magnetic resonance imaging (MRI) scans. Testing usually takes 10 to 15 minutes. Typically, a center's radiologist or cardiologist determines if there are any visible abnormalities and reviews the results with the patient within minutes. Upon your request, a copy of the report and images can be sent to your primary care doctor.

One purpose of an EBCT scan is to determine the amount of calcium buildup in the lining of the arteries, including the coronary arteries. Several studies, including one conducted at the respected Cooper Institute in Dallas and published in the American Journal of Epidemiology, have shown a correlation between the degree of calcification and the severity of hardening of the arteries, known as atherosclerosis. A low level of calcium buildup in the arteries means that your risk for coronary artery disease is low. A high level means that you are at higher risk for cardiovascular problems in the future.

There are a few downsides to EBCT scans. One is the radiation exposure from the X-rays which can be two to 10 times more than that of a standard X-ray.

Radiation is a known risk factor for cancer (although the risk appears small with occasional scans). The EBCT scan also may result in "false positives"-meaning that doctors may spot a suspected lesion that requires follow-up tests, possibly even an invasive biopsy, and it may turn out to be nothing serious. Lastly, many insurance companies don't cover EBCT preventive screening. A scan costs $850 to $1,500.

Despite the financial cost, I do recommend that people age 40 and older get a preventive EBCT screening. If the results are normal, then follow up with another in five to 10 years. The test is even more important for those with a strong family history of heart disease or cancer. While EBCT scanning is not foolproof, it can help detect life-threatening diseases that are best treated with early intervention. 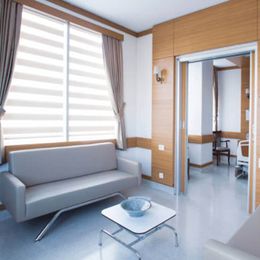 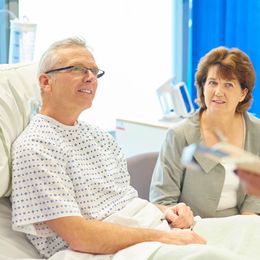