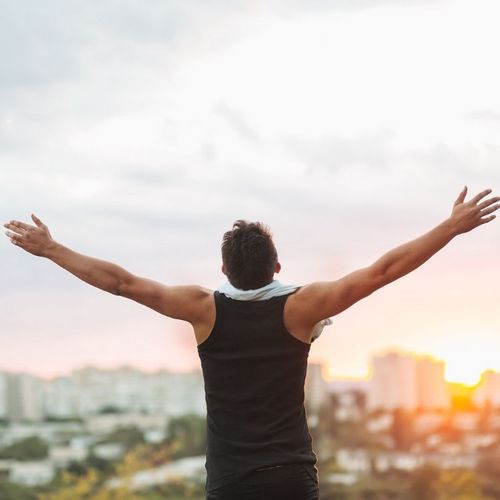 Free Yourself from Chronic Pain

Talk about piling on-many people who are chronically ill, for instance with diabetes or cancer or who have suffered a traumatic injury, ultimately end up with a condition called neuropathy, where their nervous systems turn against them, randomly sending out pain signals that can range from tingling that is merely uncomfortable to stabbing sensations so painful that they are debilitating. Opioids and antidepressants can help, but these drugs have side effects that can make them less-than-great choices. Acupuncture can be helpful, too, but generally speaking treatment is not all that effective.

So here's information from a recent study that's good news, even though the study was very small, did not include a control group and the treatment worked for only about one third of the patients who tried it. New research evaluated the use of a therapy called transcutaneous electrical nerve stimulation (TENS) in people with neuropathy as the result of a spinal cord injury. This form of treatment involves placing electrodes (attached to a battery pack), on the skin along both sides of the spine at the level of and just above the spinal cord injury to deliver electrical current. The same technique has been used to treat other forms of chronic pain and muscle spasms.

Twenty-four patients were given TENS units and taught to self-administer the treatment three times a day for 30 to 40 minutes at a time. They did this for two weeks at high frequency and then for another two weeks at low frequency.

Results: About one-third of the patients reported pain was reduced at least somewhat-29% were helped by high-frequency stimulation and 38% by low-frequency stimulation. But what I thought was most notable about this study was that six patients-one-quarter of those who tried this therapy-asked if they could keep their TENS units so they could continue the treatments themselves at home. Clearly, they experienced some benefit.

To those who've never tried it, TENS may sound more like torture than treatment after all, you'd think that stimulating nerves that have already gone haywire would simply cause more pain. According to Cecilia Norrbrink, RPT, PhD, from the department of clinical sciences at the Karolinska Institute in Stockholm, Sweden, where the study was done, TENS is not painful and it does work well for some people. She said scientists believe that it works by using the body's own pain-inhibiting systems.

Here's her very simplified explanation: High-frequency TENS activates large nerve fibers, which are the ones carrying nonpainful signals such as touch. Stimulating these nerve fibers releases transmitter signals in the spinal cord that can inhibit the pain signals coming from small nerve fibers. Low-frequency TENS, on the other hand, seems to activate neurons in the brain stem (where inhibitory pathways start) by releasing pain-blocking endorphins.

Another option: There's a form of Japanese acupuncture that incorporates electrical stimulation through the needles, according to contributing medical editor Andrew L. Rubman, ND. It is called electro-acupuncture, and it might be a good option to explore with your acupuncturist or naturopathic doctor.

Can you do this at home?

Side effects from the treatment are minimal-some patients experience muscle spasms and others find the electrodes irritating to their skin. But those are minor complaints compared with the pain relief the treatments sometimes deliver. If you're interested in exploring TENS treatment for neuropathic pain, discuss it with your doctor-there's a long list of medical cautions that are considered contraindications for its use. If you are among the lucky ones, this might provide welcome relief. 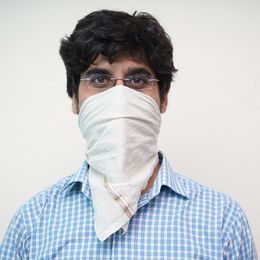 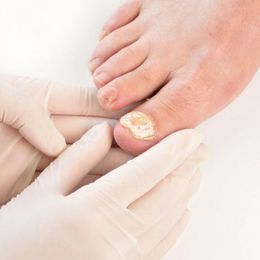