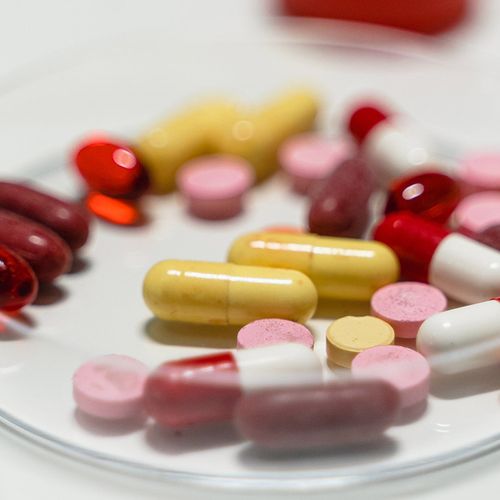 A combination therapy that involves four chemotherapy drugs could double survival rates for patients who have pancreatic cancer, Italian researchers report. Because it is often detected in the late stages, this type of cancer is one of the most lethal malignancies.

Gemcitabine is currently regarded as the standard treatment for the disease, with clinical trials finding it offers patients a 17% to 28% one-year survival rate.

Four months into treatment, 60% of the patients in the PEGF group were alive without progressive disease, compared with just 28% of patients taking gemcitabine alone, the researchers report.

One-year survival was 40% for the PEGF patients and 20% for those in the gemcitabine group.

More of the PEGF patients had blood-related side effects, but these were manageable and did not affect their quality of life, the study authors say.

"We have shown that patients allocated PEGF had a more favorable outcome in terms of progression-free survival and overall survival than did those allocated standard treatment with gemcitabine," says researcher Dr. Michele Reni.

The researchers stress that a larger study is needed before PEGF could be regarded as a new standard therapy.

Reni remains hopeful, however, that "PEGF might be a feasible and effective first-line treatment for patients with advanced pancreatic cancer."

A new compound, SP-4-84, now in the earliest stages of development, may enhance chemotherapy treatments by making the medications more effective while also reducing their side effects.

Michigan State University researchers, who developed SP-4-84, discovered that when the compound is added to certain anti-cancer drugs, it inhibits the ability of cancer cells to survive treatment.

The majority of anti-cancer medications critically damage cancer cells and they die. However, sometimes these damaged cells survive and repair themselves.

SP-4-84 prevents the cancer cells from being able to repair the damage caused by anticancer drugs.

"This may potentially mean that one could use less than one-tenth of the current [chemotherapy] drug dosage and still get the same therapeutic results—but fewer side effects—or use the same drug dosage, which is now much more effective in its treatment, explains research leader Jetze Tepe, an assistant professor of chemistry. 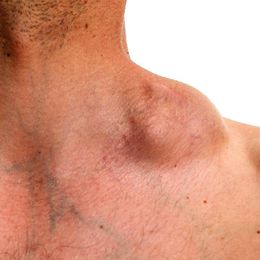 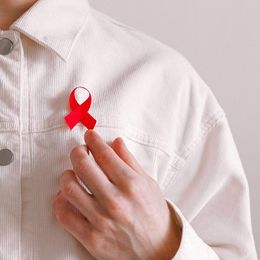