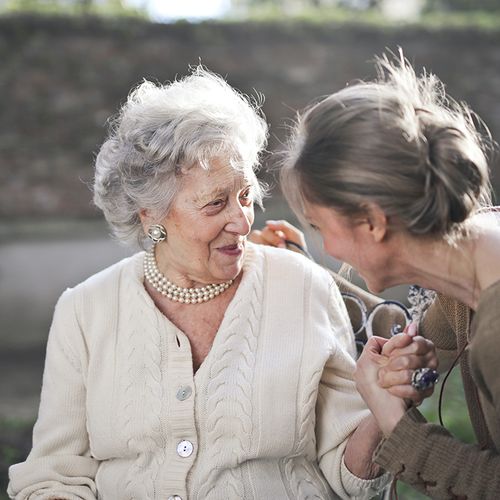 If you experience occasional confusion—so-called "senior moments—or times when you 1"zone out" by staring into space, your doctor may suspect a heart problem or early-stage Alzheimer's disease. But one possible cause that is often overlooked is epilepsy. A disorder caused by abnormal electrical activity in the brain, epilepsy has symptoms that vary widely, depending on a number of factors, including the area of the brain that is affected and the person's age.

Epilepsy is widely known to strike younger adults, but researchers estimate that one out of every 20 people over age 65 has the condition. Many experts believe the true number is even higher because data count only people who have had obvious seizures, which don't necessarily occur in older adults with epilepsy.

Epilepsy is caused by abnormal electrical activity in the brain. In younger people, this tends to express itself in very noticeable movements, such as full-body fidgeting, jerking movements or uncontrollable shaking. In older adults, the abnormal brain activity typically produces a much milder physical response. The reason isn't known, but researchers theorize that as the brain ages, connections between its regions weaken, so the spread of electrical activity—which is what produces seizures—becomes less pronounced.

When epilepsy begins later in life, it typically results from a health problem that alters the brain's function. Cerebrovascular disease (reduced blood flow to the brain)—which can result in a stroke-causes one-third of new epilepsy cases in older adults. Other conditions that can lead to epilepsy include head injury...a brain tumor...infectious diseases, such as meningitis and encephalitis (both of which cause inflammation in the brain and excessive drinking (which damages parts of the brain where seizures are likely to arise).

What Are The Red Flags?

Besides occasional confusion and staring spells, signs of epilepsy in an older adult can include...

In some cases, symptoms are so mild that family members describe an older person with epilepsy simply as being "a little out of it" or "not acting himself."

Important tip-off: Each episode typically involves the same sensation in the same part of the body. Symptoms often occur for a few minutes then go away, only to return later. They may recur many times in a day or appear as rarely as once a week or even once a month.

Getting A Correct Diagnosis

Untreated epilepsy is dangerous because it puts the person at serious risk for brain damage from continued attacks, as well as driving mishaps, falls and other epilepsy-related injuries.

If epilepsy is suspected, the patient should see an epileptologist (a neurologist who specializes in the treatment of epilepsy) or a general neurologist.

*To find an epileptologist near you, contact the Epilepsy Foundation of America, 800-332-1000, www.desnet. org. Under the tab "Patients, click on "Find a Doctor.”

The brain's electrical activity will be recorded with an electroencephalograph (EEG), a device that uses small, adhesive sensors (electrodes that are placed on a person's scalp. The procedure is noninvasive and painless. If the EEG shows abnormal brain activity that is characteristic of epilepsy, the diagnosis is made.

Levetiracetam's primary side effects are depression or anxiety...lamotrigine can cause a skin rash...and gabapentin is generally safe but has to be taken at high doses in order to be effective. In people who respond to one of these drugs, symptoms are usually eliminated within two months.

Latest development: The antiseizure drug pregabalin (Lyrica) was recently approved by the FDA for the treatment of partial onset seizures, the most common form of epilepsy ili adults. Pregabalin now must be used in combination with other epilepsy medication, but it shows promise as a primary drug treatment. Its side effects include depression and anxiety.

Caution: The FDA has reported that the drugs mentioned above and other antiseizure drugs have been linked to increased risk for suicidal thoughts and behavior and advises that patients who take these medications should pay close attention to changes in mood.

If medication does not relieve epilepsy symptoms, surgery is considered. The procedure, which involves removal of the part of the brain from which the seizure originates, effectively relieves epilepsy symptoms about 70% of the time. The surgery typically requires a hospital stay of three to five days, often followed by a week or two of rehabilitation to help the patient regain strength and balance. Normal activities usually can be resumed within six weeks.

If surgery isn't possible--for example, the brain location where the seizure originates may be too close to an area vital for a basic function, such as speech or mobility-then vagus nerve stimulation may be recommended.

With this procedure, an electrical wire is wrapped around the vagus nerve (a large nerve that stretches from the side of the neck into the brain and connected to a small lithium battery that is implanted under the skin, where it sends regular electrical impulses through the nerve.

For reasons that aren't completely clear, this form of stimulation disrupts epileptic episodes. The downside: In about 50% of cases, this procedure reduces—but does not eliminate the frequency of epileptic attacks. 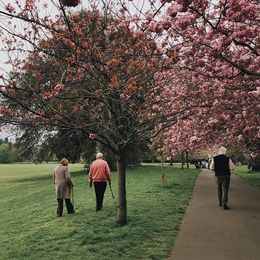 Secret to Slowing Down The Aging Process 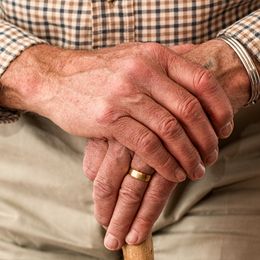