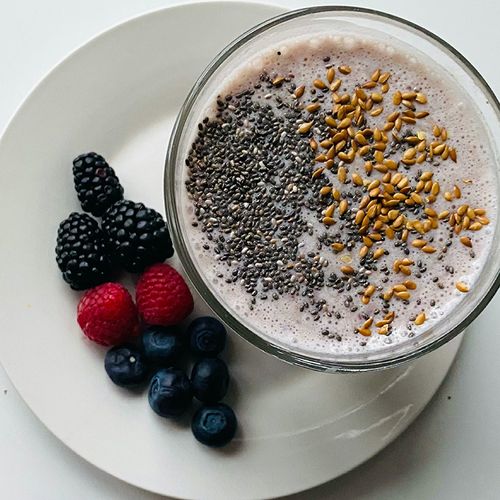 Flaxseed May Protect You from Radiation Exposure

It's too bad that our risk for radiation poisoning didn't end along with the Cold War.

Today, we have nuclear terrorist attacks and power plant leaks to worry about. And if you aren't concerned about those, there's always the possibility of needing radiation therapy for cancer. So it's on multiple levels that a recent study is intriguing: A common food may protect us against radiation--and that food is flaxseed.

The study, done on mice at the Perelman School of Medicine at The University of Pennsylvania in Philadelphia, revealed that a fairly small daily serving of flaxseed (the human equivalent of four tablespoons) is protective against radiation. To find out more, we spoke with researchers Keith Cengel, MD, PhD, assistant professor of radiation oncology at the university, and Melpo Christofidou-Solomidou, PhD, research associate and professor of medicine at the university Their findings were published in the June 24, 2011, issue of BMC Cancer.

The researchers said that groups of mice were fed two very similar but not identical diets-the sole difference was that some mice ate no flaxseed and others ate 10% flaxseed. The mice were exposed to a large dose of radiation. Certain groups were given these diets three weeks before the radiation exposure, while others were fed these diets immediately after or two, four or six weeks after the radiation exposure.

The researchers think that it's reasonable to theorize that this protective effect of flaxseed might benefit radiation-treated cancer patients and possibly even victims of a nuclear power plant leak or a "dirty bomb." Even astronauts who are exposed to radiation during space flight-and frequent fliers might benefit from flaxseed. It might also be useful for the "worried well-those who fear that they've been exposed to radiation but show no symptoms or those who fear that they might be exposed in the future.

How does flaxseed work to stem radiation damage? The mice in the study received a single radiation dose that is equivalent to getting about 135,000 chest X-rays the same amount that a cancer patient might get over an entire course of radiation treatment lasting perhaps many months). The researchers aren't completely certain of the mechanism of protection, but they think that the flaxseed may have somehow prevented the DNA damage that typically occurs among normal, noncancerous cells immediately after radiation exposure. If this holds true among humans, then it might mean that eating flaxseed would help the radiation destroy malignant cancer cells without harming so many normal cells—that's an important benefit, since damage to normal cells is one of the major drawbacks of radiation therapy.

But it's important to realize that the results of the mice studies are preliminary, and Drs. Cengel and Christofidou-Solomidou hope that they can be replicated (without the unneeded radiation, of course) in studies of humans. If flaxseed pans out to be a good source of radiation protection among humans, imagine how cheap and easy it would be to hand out small packets of flaxseed to cancer patients or even to everyday healthy citizens if there is concern about a potential nuclear event or a radiation accident, such as the one that happened this past spring in Japan. The daily dose of flaxseed might be just a few tablespoons—for such a huge return. 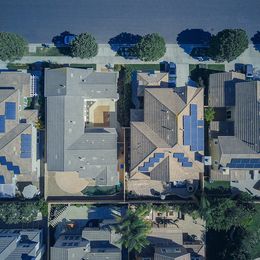 Meet the Mushroom That Heals Bronchitis, Altitude Sickness and More

How to (Finally) Get Rid Of That Lingering Cough 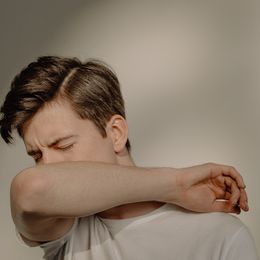