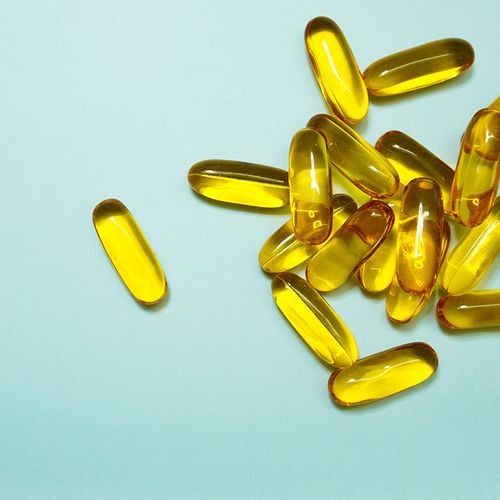 Here's another reported benefit of fish oil—toddlers whose mothers took the heart-healthy supplements during pregnancy tend to have better hand-eye coordination than children whose mothers didn't take the supplements, according to a study.

The explanation: Omega-3 fatty acids—predominant in fish oil—are "taken up avidly by the developing eyes and brain of a fetus, and are thought to be important contributors to healthy development in early childhood," explains Dr. David L. Katz, director of the Prevention Research Center at Yale University School of Medicine, who was not involved in the study. 'Along with essential omega-6 fats, these compounds influence everything from hormonal balance to immune function."

In the study, researchers at the University of Western Australia's School of Paediatrics and Child Health tracked 98 pregnant women. They were randomly selected to take daily supplements, containing either four grams of fish oil or four grams of olive oil starting at 20 weeks of pregnancy until their babies were born.

When the children were 2 1/2 years, their growth and development was tested. The tests included tests for language, behavior, practical reasoning and hand-eye coordination.

Researchers found that children whose mothers had taken fish oil supplements consistently scored significantly higher in hand-eye coordination tests. This held true even after the researchers accounted for the mothers' age and length of time they breast-fed.

Among the 72 children tested, there were no significant differences in language skills and growth between children whose mothers had taken the fish oil supplements and those given olive oil capsules.

"These preliminary data indicate that supplementation with a relatively high-dose fish oil during the last 20 weeks of pregnancy is not only safe but also seems to have potential beneficial effects that need to be explored further," write the authors.

"This study confirms that supplements of fish oil taken by pregnant women can influence the hand-eye coordination of their offspring," says Dr. Katz. "Whether that translates into long-term benefits in vision, coordination, or cognition remains to be seen. But the findings certainly hint at the importance of omega-3s to the health of young children." His advice "We know enough already to conclude that fish oil from supplements is generally a good idea, during pregnancy especially. I routinely advise one gram, twice daily, of fish oil to my pregnant patients—and my non-pregnant patients, too."

When choosing a product, consider the following guidelines… 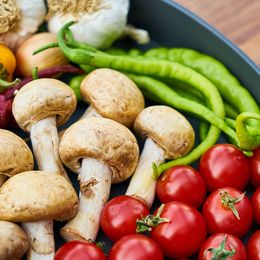 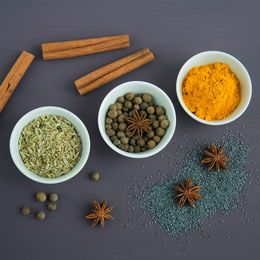