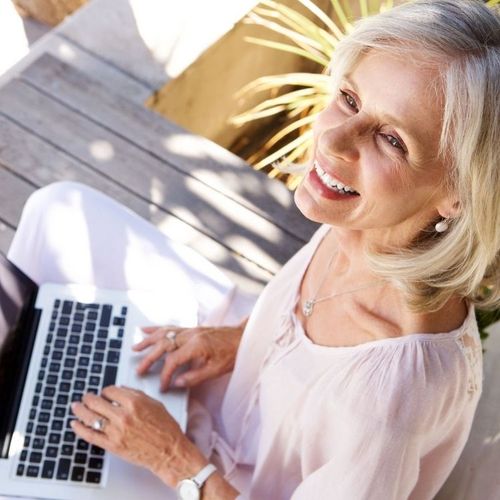 When women going through the “change of life” experience a memory lapse, they often blame it on a "menopausal moment." But researchers have found that the working memory and perceptual speed of women improve with age, even during menopause.

Peter Meyer, associate professor of preventive medicine at Rush University in Chicago, and his colleagues tested the memories of 803 women each year for six years.

The women who were included in Meyer's study were aged 42 to 52 years and were tested annually on their working memory and perceptual speed. They also answered questions about their health, menopausal status, ethnicity and education.

The subjects were in different stages of pre- and postmenopause.

Premenopause is the reproductive stage of a woman's life. Perimenopause is the stage prior to menopause, when physical changes begin to accelerate due to declines in hormone production.

The working memory test asked the women to repeat increasingly long lists of numbers backward. In the perceptual speed test, the women were shown a series of symbols and a corresponding number. They were asked to match as many symbols with their corresponding number as they could in 90 seconds.

Meyer found that perceptual speed and working memory improved slightly over time for women in premenopause and early perimenopause.

Meyer says that, although the results are surprising, they do not indicate that women don't have problems with forgetfulness as they age.

Women in the age group studied often say they have trouble remembering someone's name or coming up with the proper word, Meyer says. Wh? “Verbal processing skills might be different, but not worse" with age, he says, somehow accounting for the forgetfulness.

Meyer also says that one explanation for the improvement on the tests might be that the women got better with practice. 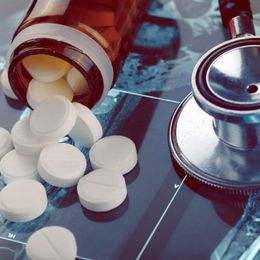 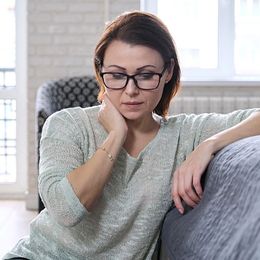