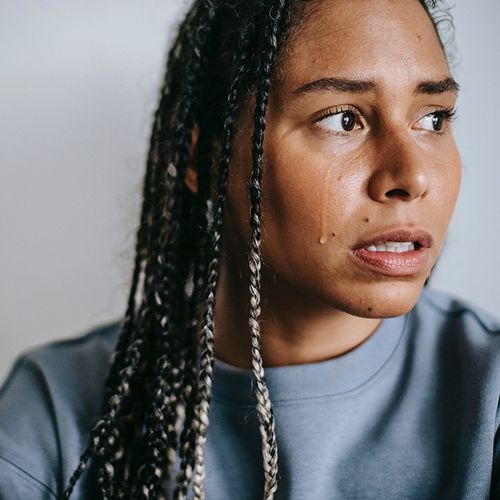 Fear No More: A Simple Fix for Phobias

What scares you? Speaking in public...driving over bridges...finding a creepy-crawly bug in your bedroom? Whatever the object of your phobia may be, you'd no doubt feel relieved if you could free yourself from that fear.

Well, you can do that by using a simple talk to yourself" technique. But the words you use are key-and they're the opposite of the type of self-talk you've probably tried in the past, recent research revealed.

The study recruits included 88 spider-phobic people, mostly women. First, for the "pretest," participants were asked to walk as close as they dared to an open container housing a live tarantula (a big, hairy one with a six-inch leg span!). Researchers recorded how near each person got to the spider and also measured how much each person's hands sweated, a physical indication of fear level.

Next, participants were randomly divided into four groups and went through repeated "exposure trials" during which they had to sit two feet away from a screen covering another (equally big and hairy) live tarantula. One group, which served as a control, did not receive any instructions about what to say to themselves as they sat by the spider. Each of the other three groups were taught one of the following techniques for verbally describing the experience...

Immediately after the exposure trials and again a week later, participants were once more asked to walk as close as they could to a tarantula's container, while researchers again noted how close they approached and how much their hands sweated.

Surprising phobia-fighting finding: It is common for people to either downplay their fears or distract themselves in an attempt to relieve phobias. Yet in this study, it was the "affect labelers"–those who openly admitted to feeling freaked out—who sweated the least and were able to move closest to the spider. Some of them even touched the beast!

Researchers gave a shingles vaccination or a placebo to 92 patients, roughly half of whom had major depression.

Result: The shingles vaccine was less effective in patients with untreated depression than in those who were not depressed or undergoing treatment for depression.

Conclusion: Untreated depression weakens the body's immune response to the vaccine. The shingles vaccine is recommended for adults age 60 and older.

Why it works: The researchers speculate that giving voice to fear helps discharge the emotion by first stimulating but ultimately calming the amygdala, the area of the brain linked to anxiety. The process may be similar to mindfulness, a relaxation technique in which you become more aware and accepting of ongoing experiences.

Though this study focused strictly on fear of spiders, it's possible that the anxiety-easing affect-labeling technique would work equally well with other fears, from acrophobia (fear of heights) to zoophobia (fear of animals) and everything in between. So try talking honestly about how you're feeling the next time you encounter whatever it is that gives you the willies. You have nothing to lose but fear itself. 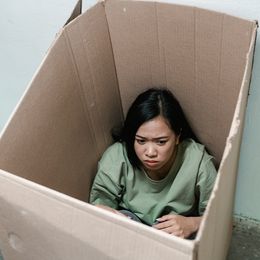 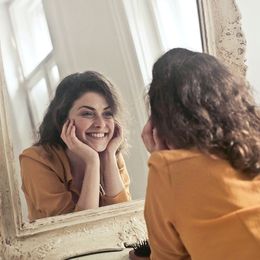